A funding boost soon will be available for local transportation work in Massachusetts.

Gov. Charlie Baker has signed into law a bill to finance $350 million in improvements to municipally owned roads and bridges. Most of the funds will come from the state’s Chapter 90 program for transportation infrastructure.

House and Senate lawmakers voted unanimously on revisions to the bill made in a conference committee to rectify differences in the legislation initially approved in both chambers.

Funds totaling $200 million are authorized via H3903. The funds will be dispersed through Chapter 90 grants.

The grants are sent to towns and cities in Massachusetts to receive reimbursements from the state on approved projects. It is a 100% reimbursable program.

The distribution formula is based on a community’s population, employment and total road miles.

A group of select lawmakers from both chambers agreed to add other funding for local work totaling $150 million.

The Senate, however, approved a version to allot an additional $100 million for four transportation-related municipal grant programs. The amounts would be evenly distributed for bridges, bus transit, local bottleneck reduction, and for electric vehicle grants to municipalities and regional transit authorities.

The final agreed-upon version sent to Gov. Baker authorizes $150 million for six grant programs. The programs each will receive an additional $25 million.

Grants available to municipalities for mass transit will double from $25 million to $50 million.

Advocates say the funds are critical for every city and town across the commonwealth. LL 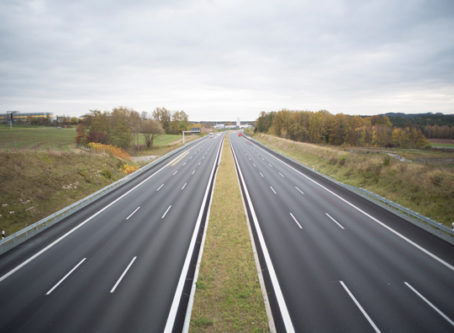