The use of trooper-issued tickets in New Jersey is the subject of multiple pieces of legislation at the statehouse.

One bill in the Senate Transportation Committee would give local governments more motor vehicle fine revenue. Specifically, one-third of fine revenue generated through tickets issued by the State Police would be routed to the municipality where the violations occurred. The other two-thirds would stay with the state.

“When a local police officer issues a traffic ticket, the municipality collects half of the fine revenues to offset the cost of enforcement and running the local court where the ticket may be contested,” Doherty said in previous remarks. “An identical ticket issued by a state trooper may end up in the same courtroom, but the town doesn’t currently get a share of the fine to help cover expenses.”

Municipalities could use the revenue for “general municipal purposes” and to defray costs of operating municipal courts.

Sponsored by Sen. Nilsa Cruz-Perez, D-Barrington, S1174 would give local governments in the state’s largest cities more motor vehicle fine revenue. Specifically, 25% of fine revenue generated through tickets issued by the State Police would stay in the municipality where the violations occurred. The remaining 74% would be routed to the state’s general fund.

Affected locales are defined as municipalities with at least four limited-access highways traveling through its boundaries. 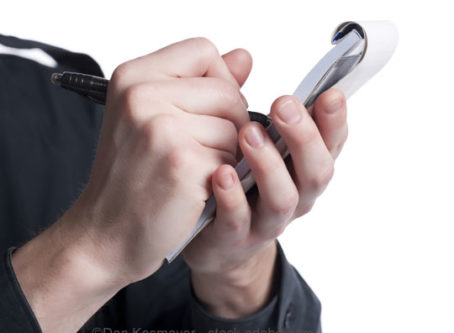 Several states are taking legislative action to cut back on law enforcement ticket quotas, joining the 20 that have already acted. 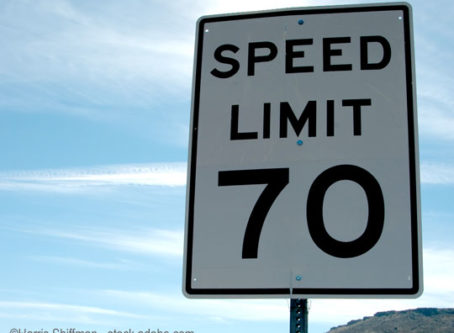 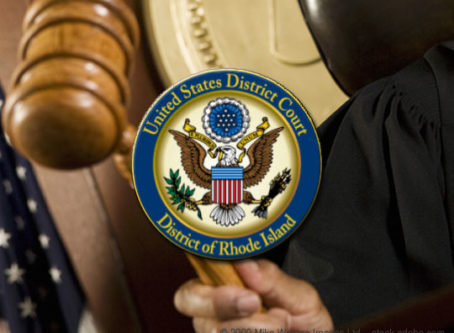