A truck leasing company and Navistar have reached a settlement with an injured motorcyclist claiming that the companies are liable for the crash due to the lack of non-mandatory safety features in a truck.

In the lawsuit, Shimmel argued that Navistar and Rush Truck Centers are liable for the crash. Shimmel is suing the companies for strict liability and product negligence. Specifically, the man claims that a lack of forward collision warning and automatic emergency braking systems make the manufacturer and lessor negligent. Those safety systems are not required by federal law.

The amended complaint alleges the following factors led to the crash:

Rush Trucking Centers also is being accused of not informing the trucking company that owns the truck of the availability of comparable trucks with collision avoidance systems. The leasing company motioned to be removed from the case, arguing Navistar is responsible for any defect, not the company that sells it. The court denied that motion while also calling the truck “defective” and “unreasonably dangerous” for not having certain, nonmandatory equipment.

“Because the truck was unreasonably dangerous by virtue of its defective condition – not having collision avoidance and similar systems – and because Rush is in the business of supplying products for public use, Rush is subject to strict liability,” the court ruled. “Finally, the Shimmels contend that they have alleged and will prove that Rush failed to properly retrofit the truck and that Rush is liable for that failure.”

The federal court also stated that installing the safety features would have been much easier and cost-efficient than potentially dealing with a lawsuit.

Both trucking companies eventually agreed to settle the case. Terms of the settlement are sealed as of publication. Navistar could not be immediately reached for comment. LL 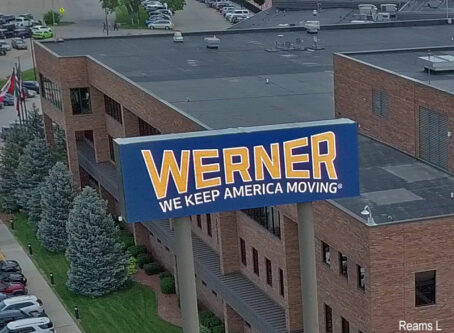 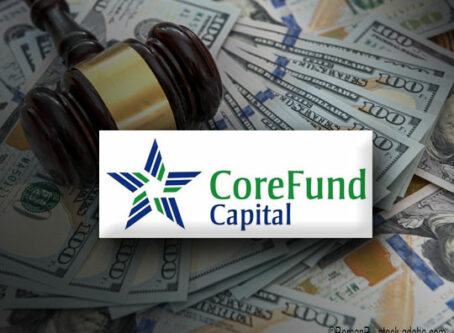