Weekly reports showed much of the same as diesel prices continue to climb to historic levels.

According to ProMiles.com every region except New England reported an increase, while AAA said the highest retail price ever ($5.816) occurred on June 19.

Note: The Energy Information Administration was still reporting a network error on its website as of June 22. Land Line plans to update its diesel coverage with the EIA’s report once it is made available.

ProMiles.com reports the average U.S. retail price per gallon for diesel increased by 6.5 cents to $5.649, according to a June 20 report.

A key difference between the EIA and ProMiles reporting is the type and number of fueling stations the company surveys in order to calculate its averages. While EIA surveys 400 truck
stops and convenience stores nationwide, ProMiles uses its direct feed from thousands of truck stops to develop its averages.

All but one region saw increased pricing led by a 10.2-cent jump on the West Coast less California region. A 9.9-cent increase was reported in the Midwest, and the West Coast region saw prices jump by 9 cents.

New England was the only region to see a decrease as the average price per gallon dropped by 1.7 cents.

Here are the average U.S. prices for a gallon of diesel reported for each region on Monday, June 20, by ProMiles.com:

A week previous the average retail U.S. price for a gallon of diesel was $5.77 per gallon. 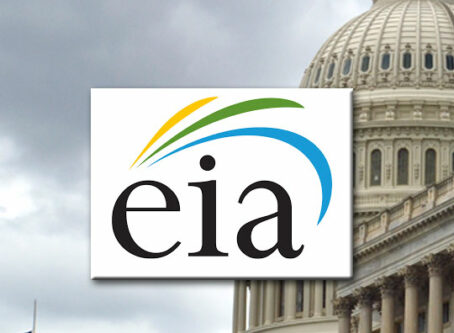 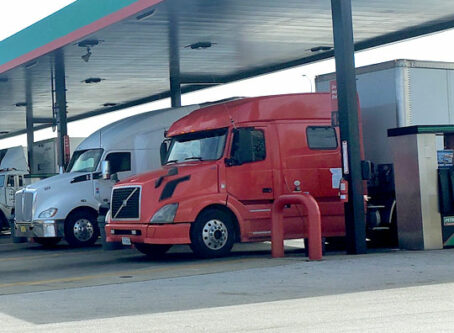