The U.S. Department of Transportation’s Bureau of Transportation Statistics reports that in December trucks moved nearly 60% of NAFTA freight – with trains, planes, ships and pipelines picking up the rest. Although numbers are down significantly from the peak of the year, NAFTA freight ended the year up, albeit just slightly.

The value of freight hauled across the borders decreased by 2.7% compared with November, when NAFTA freight went down by 7.5% compared with the previous month. December NAFTA’s monthly decrease marked the seventh decline in 2019.

In 2018, NAFTA freight decreased by 1% compared to the previous year, with 62% of that freight carried by trucks. December’s monthly decrease still puts cross-border freight at a 4% increase for 2019.

Trucks carried more than $57 billion of the more than $96 billion of cross-border imports and exports in December, down nearly 9% from November and down 0.3% compared with December 2018.

December NAFTA freight totaled $96.3 billion, down by nearly $3 billion from the previous month but an increase of nearly $4 billion from December 2018.

Pipeline freight accounted for the largest increase at 40% after a decrease of 8% in December. Trucking suffered the only year-to-year increase at 0.3%.

Nearly 52% of U.S.-Canada December NAFTA freight was moved by trucks, followed by rail at 16%. Of the nearly $47 billion of freight moving in and out of Mexico, trucks carried more than 67% of the loads.

In submitted comments, OOIDA expresses concerns about AV 4.0, the federal autonomous vehicle guidance, including lack of data and removing drivers too soon. 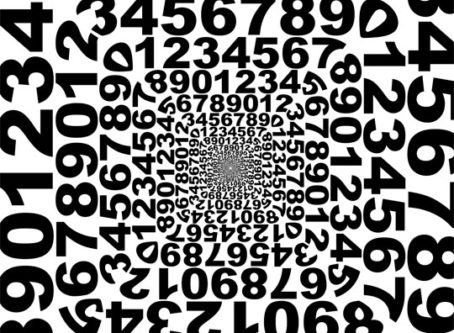 Even though truckers have been hard at work during the COVID-19 pandemic, preliminary numbers show that the industry actually lost jobs in March.