Most recent energy outlook largely on track with previous month

In mid-October, the Energy Information Administration’s short-term energy outlook indicated recovery wouldn’t occur until next year, and that remains the case following the release of the November outlook.

The Nov. 9 release reflected what the October forecast predicted in terms of higher crude oil prices due to COVID-19, an active hurricane season and steady draws on global oil inventories.

However, there was one area where the forecasted was adjusted, Timothy Hess, EIA’s product manager for short-term energy outlook, said.

Heightened levels of uncertainty will linger, says the outlook, but an increase in production of 11.6 million barrels per day in December is expected.

Winter, like hurricane season did, could create additional uncertainty and that will be something the EIA continues to monitor ahead of the next short-term outlook released on Dec. 7.

The diesel supply chain has recently seen the effects of this combination firsthand. In fact, Brad Jenkins, Pilot Co. senior VP of supply and distribution, provided some clarity to Land Line on Nov. 8 about supply issues that have limited capacity at some of their locations.

Hess said EIA is forecasting diesel prices to average $3.64 per gallon this month and $3.57 per gallon in December. Both are an increase from the previous outlook. LL

Diesel is nearly five cents lower than last week, according to a weekly report from the Energy Information Administration released on Dec. 6. 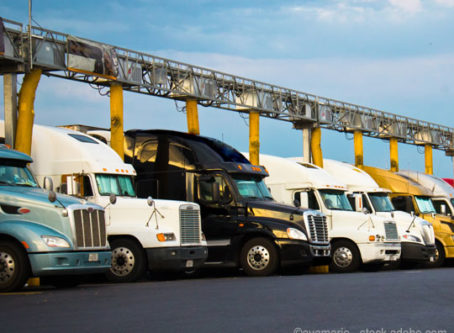 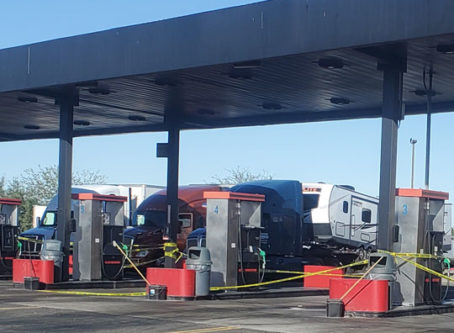 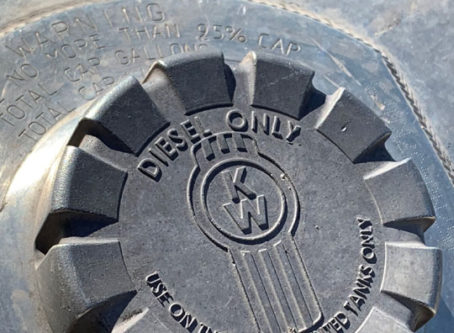