A Missouri bill that would have provided additional consumer protections for truckers facing unscrupulous tow operators has been struck down by the state’s governor.

In his letter vetoing House Bill 661, Gov. Mike Parson specifically called out a section that would have allowed the Joint Committee on Transportation to regulate towing rates, investigate towing complaints, and establish for law enforcement a towing rotation for commercial vehicles.

Parson called the proposal “legally problematic” in his veto letter.

“As a practical matter, the committee cannot legally function as this proposal suggests,” the letter stated.

The Owner-Operator Independent Drivers Association, which has long supported efforts to create meaningful consumer protections and towing reform in Missouri, expressed disappointment with the governor’s decision to veto.

“We’re obviously not happy with Gov. Parson right now,” said Mike Matousek, OOIDA’s director of state legislative affairs. “We made dozens of changes over the years to address concerns raised by the governor, only to finally realize he has no interest in fixing the problem. He keeps moving the goal post, and that’s just wrong.”

For the past several years, OOIDA has been working with states to establish regulations that will protect truck drivers in the event of a nonconsensual tow, which is when law enforcement requests a tow without the truck owner’s consent. Matousek has told Land Line of instances where truckers have received invoices for more than $40,000 after a third-party tow in Missouri.

Currently in Missouri, there has not been an avenue for truckers to file a complaint if they believe they were overcharged for a nonconsensual tow.

“While we came up short, I certainly want to thank the Missouri Trucking Association for their partnership in this effort from day one,” Matousek said. “It doesn’t matter if you have one truck or one thousand trucks, nobody is immune from the wrath of a crooked tow company and their bogus tow bills.”

Matousek said this latest veto from Parson could mean that the issue of towing reform in Missouri is off the table until a new administration takes over.

“As much as I hate to admit it, we might have to move on until there’s a new governor in Missouri,” he said. “The reality is Gov. Parson is unlikely to sign anything meaningful, perhaps because he’s too close to the industry at the center of the problem.” LL

Few rules in trucking generate as many headaches as the rules for using your truck as a personal conveyance. We’ll have some advice. 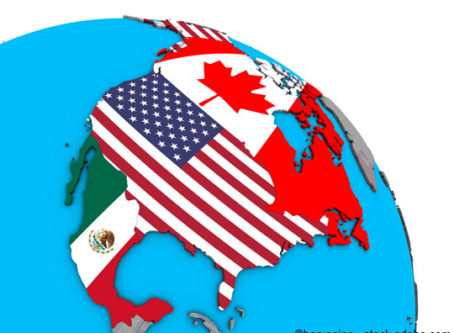 August was another good month for cross-border freight, experiencing a sixth straight year-to-year increase, including increases in truck freight. 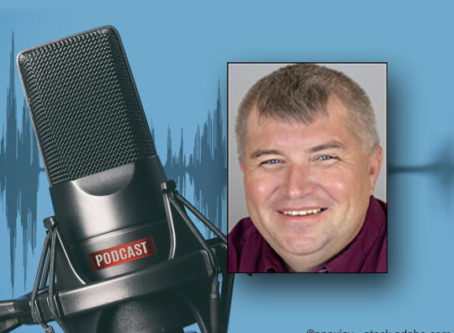 OOIDA’s Lewie Pugh told conservative broadcaster Glenn Beck that the problems with the supply chain have nothing to do with a shortage of truck drivers.

Fargo, N.D., is the next stop for Marty Ellis and the OOIDA tour trailer. Stop by and let Marty know what you are seeing on the highway.