Missouri Gov. Mike Parson recently vetoed a bill that included a provision to address nonconsensual towing in the state by creating a towing task force.

On July 12, Parson vetoed an omnibus transportation bill that cleared the Missouri Legislature in May.

Among the governor’s reasons for vetoing the bill was a provision to create a towing task force to give truck drivers in the state consumer protections when they believe they were overcharged for a law enforcement-ordered tow.

“Senate Bill No. 147 also contains a provision establishing the ‘towing task force,’ which is directed to make recommendations relating to a process for the adjudication of consumer complaints regarding nonconsensual tow charges,” Parson wrote. “The Attorney General’s Office has a system in place to handle such complaints, which is managed by the Consumer Complaint Division. As I believe adequate protections already exist to address these matters, I cannot support the establishment of a redundant task force.”

The Owner-Operator Independent Drivers Association and Missouri Trucking Association supported the towing bill, which was introduced by Missouri Rep. Nate Tate. OOIDA has been a staunch proponent for creating consumer protections for truck drivers who have to have their truck towed away after a crash.

A nonconsensual tow is one that is initiated by law enforcement with no opportunity for the trucker to negotiate services or compare prices. Without the ability to shop around, OOIDA says it is common for the price of these tows to be inflated by thousands of dollars.

“There are probably tens of thousands or more consumer complaints filed to the Missouri attorney general,” Matousek said. “Having a complaint that is very unique when it comes to a nonconsensual tow is basically going to get caught up in all of that. We’re not even aware of any expertise in the Missouri Attorney General’s Office to handle a complaint like this. It’s possible they lack even a basic understanding of some of the abuses that are taking place.”

Matousek added that OOIDA and the Missouri Trucking Association will continue working to get a bill passed in 2020. 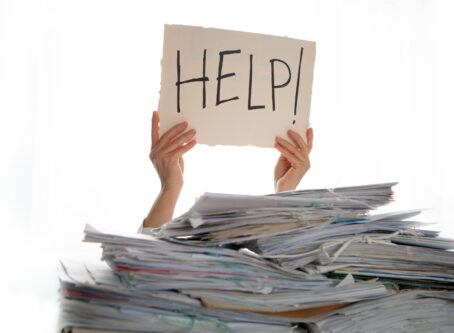