An effort at the Michigan statehouse that is intended to maximize federal funding for local roads continues to move forward. A separate bill pursues one-time federal money for the benefit of local transportation purposes.

The Senate has voted to advance a pair of bills to help reduce local road funding red tape.

The first bill, SB465, would allow local road agencies to participate in a federal aid swap with the state to reduce overall repair costs.

According to the Michigan Department of Transportation, local road agencies see an estimated 20-30% cost increase by meeting federal standards, such as bidding and reporting. However, the state DOT estimates a 10-15% cost increase to comply with federal requirements.

The disparity is attributed to state operations that are more suited to handle the administrative federal requirements than smaller municipalities.

Sen. Michael MacDonald, R-Macomb Township, has added that the state has much more experience dealing with the federal rules and can more easily meet the requirements at minimal costs.

MacDonald’s bill is the second bill to be approved by the Senate. SB466 would use state funds to replace the federal dollars directed to MDOT under SB465.

The bills now move to the House for further consideration.

As the two-bill package heads to the House, another Senate-approved bill would tap $1.625 billion in one-time federal money to aid local transportation.

Specifically, SB529 would apply a portion of the $5.65 billion in federal Coronavirus State Fiscal Recovery Funds the state received from the U.S. Treasury for bridge projects.

Money for local transportation purposes would be used to rehabilitate or replace bridges, compensate county road commissions and cities and villages for lost revenue related to the pandemic, and address local rail grade separation issues.

About $196,000 would be designated for county road commissions and cities and villages. Another $126,000 would be applied for local rail grade separation.

The Michigan DOT would be responsible for coordinating the program.

SB529 is in the House Appropriations Committee. LL 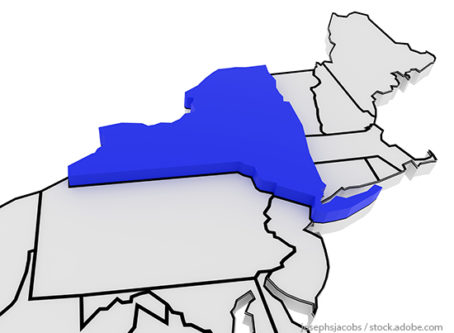