Gov. Gretchen Whitmer has signed into law one bill to use an organic additive to address the aftermath of winter on roadways and the vehicles that use the roads.

Previously SB379, the new law authorizes the use of an organic additive to help control ice and snow on roadways and bridges in the state. Specifically, MDOT would be permitted to test the combination of sugar beets and road salts into a mixture described as “beet juice.”

Pursuit of a better option

Sen. Roger Victory, R-Hudsonville, has touted the possibility that beet juice could help to address damage to Michigan’s infrastructure via potholes and damage to vehicles due to corroded parts. He adds that salt runoff negatively effects the environment.

“Although salt works well to reduce ice on winter roads, it also corrodes roads and vehicles, blows away in extreme winter and harms Michigan’s farms and freshwater ecosystems,” Victory said in prior remarks.

He added that sugar beets may offer an alternative to salt-only de-icing that could help improve winter road conditions and better protect the environment and vehicles, and save money.

Critics said it is possible that sugar beet juice is not the answer. They share concern the mixture could have negative effects on streams and rivers.

Testing of the beet-salt mixture will be done in at least three locations that include public roads, highways and bridges. Effects on pollution in lakes, rivers, and groundwater will be included.

A final report will be submitted by MDOT to the House and Senate transportation committees by June 2025. A determination will then be made whether to pursue a statewide authorization of the mixture to treat roads.

Former state Rep. Robert Wittenberg said the rule deals with an archaic law that is not needed.

“When you are passing someone on the road, you actually have to give someone an audible signal,” he testified when discussing his bill. “That includes honking or yelling out the window.”

Previously HB4395, the new law eliminates the requirement. Essentially, slower drivers in the left lane of roadways soon will be required to move right even when they haven’t been honked at to move over.

Advocates said that the requirement of an audible signal when a vehicle is overtaken and passed dates from an era before vehicles came equipped standard with mirrors. 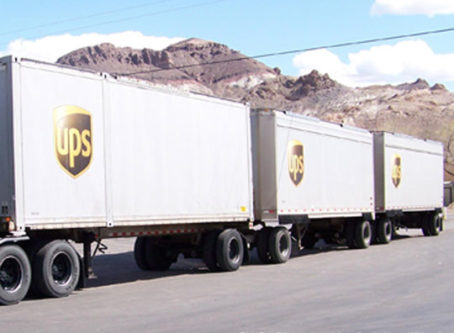 North Dakota lawmakers have taken yet another step toward allowing bigger trucks on the state highways, including a test of road trains. 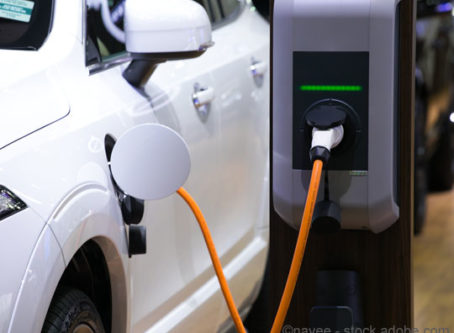