Work continues at the Michigan statehouse to get a deal done to help the state address funding needs of local roads and bridges.

The House Transportation Committee acted this month to advance a Senate-approved bill to set up a panel to investigate the feasibility of charging tolls on certain interstates. Additionally, the Legislature is pursuing plans to give local governments more tools to get needed road repairs done.

A recently approved House package includes one bill to address local road funds. The package is touted to give local governments more flexibility to prioritize their road repair schedules.

The first bill, HB4965, would amend the state’s road funding formula to give counties more say on how state fuel tax and vehicle registration revenue is spent locally.

“Michigan’s current roads spending formula stipulates that 75% of funding be spent on primary roads and 25% on local roads. However, a blanket 75/25 rule on primary and local road repair allocation doesn’t work for every community,” Rep. Rodney Wakeman said in a press release.

Wakeman added that the state needs to operate under a new funding formula that is “more practical for local road agencies.”

The bill also would provide local governments with more flexibility when deciding how to spend road repair money, and when determining which roads get repaired.

“Locals know their roads better than Lansing does,” he said.

The bill would not alter a requirement for local governments to submit their asset management plans to an oversight commission.

Another bill, HB4966, covers the use of funds available for cities and villages. All state transportation funds distributed to a city or village would be required to be used for municipal streets.

The local roads bills are in the Senate Transportation and Infrastructure Committee.

Other bills in the package that remain in a House committee include a bill to allow county governments to levy a local fuel tax. HB4963 would permit voters in affected areas to decide whether taxes collected would be routed to local road agencies based on population and actual road miles within that county.

Another bill, HB4964, would give local governments authority to pursue an additional fee on vehicle registrations. Voters would get the final say. 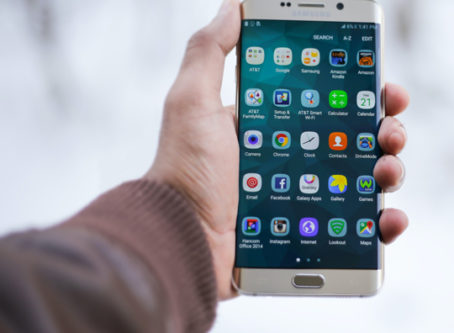