Transportation Secretary Stephanie Pollack told the Legislature’s Joint Committee on Transportation on the first full day of the new session that action needs to be taken to address concerns about CDL licensing in the state.

The meeting marks the third time since July 2019 she has provided testimony to the panel on the issue of tougher truck laws.

Gov. Charlie Baker last summer took action on the truck law issue following a deadly crash in June 2019 that killed seven motorcyclists in New Hampshire. The motorcyclists were struck by a truck driven by a Massachusetts CDL holder.

Connecticut officials reportedly alerted Massachusetts twice about a May 11, 2019, drunken driving arrest against Volodymyr Zhukovskyy of West Springfield, Mass. The Massachusetts Registry of Motor Vehicles failed to suspend the 23-year-old’s license in the month leading up to the June 21 crash.

Baker introduced a bill, H3980, to raise state standards for obtaining CDLs. The governor said after introducing his truck laws bill that, although the Registry of Motor Vehicles failed to act prior to the incident, more can be done to prevent other incidents.

Among the provisions in the governor’s changes to truck laws is a requirement of applicants for a CDL to demonstrate “a history of good driving.” Applicants would also be ineligible for licensure if they have been suspended or disqualified from driving at any time in the past three years.

Drivers would also be required to provide next day notification to employers and the RMV if they are convicted of violating any state or local traffic law, or if they have their right to operate a vehicle revoked or suspended by any state.

“This bill will enhance roadway safety by improving the tools the Commonwealth has to ensure that only qualified, responsible, and safe drivers are operating commercial motor vehicles on the roads,” Baker previously stated.

Pollack told committee members the Legislature must act on the issue to permit the state’s Registry of Motor Vehicles to move forward with the changes. 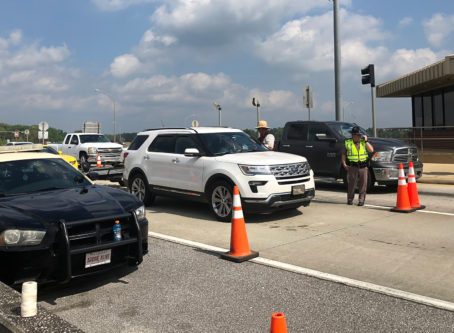 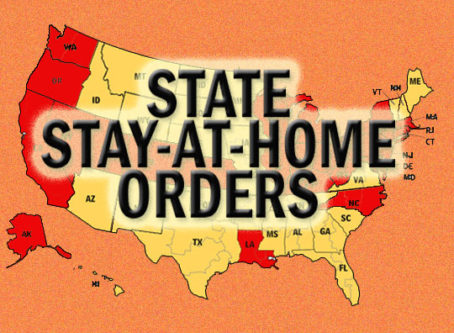 Alaska, Colorado, North Carolina, Rhode Island and Utah all have some form of a stay-at-home order, while Pennsylvania added more counties to its list.