Previously H5151, the new law includes $400 million for the Massachusetts Bay Transportation Authority to address safety concerns identified by the federal government. Another $275 million is included to help get started on western Massachusetts passenger rail expansion.

“Not only does this bill fund much-needed transportation repairs for all modes and communities, but it also goes much further to invest in infrastructure that is more modern, environmentally sustainable, and regionally equitable,” Spilka said in a news release.

The federal law also permits Massachusetts to apply for about $2.5 billion in grants for local road repairs, and other infrastructure improvements.

“MassTRAC will invest $11.4 billion in the Commonwealth’s roads, bridges and environmental infrastructure through proven, existing programs, including the  Complete Streets and the Municipal Small Bridge Program,” Baker stated. “The bill will also advance major projects in cities and towns across the state by providing matching funds that will allow Massachusetts to compete for funding through the federal bipartisan infrastructure law.”

The breakdown of the bond authorizations includes the following:

The governor used his amendment authority to add a provision to expand by eight members a proposed pricing commission that would be responsible for studying and making recommendations on congestion pricing. One seat would be filled by a representative from the Trucking Association of Massachusetts. LL 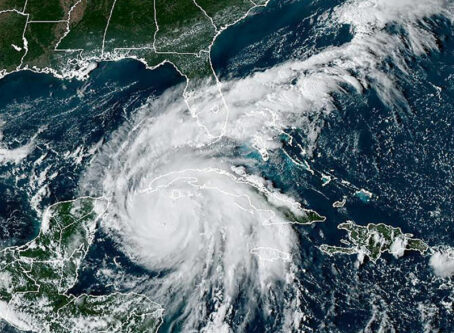