Maine running out of time to get transportation bond deal done

Time is running out in Maine to once again include a question on the state’s fall ballot about millions in bonds for highway repairs. The state Legislature must act soon on the bond deal.

Bond advocates want to return to the same well this fall to help cover next year’s highway repair program. First, however, the Maine Legislature must approve legislation to put the issue on the ballot.

Despite the seemingly annual acceptance of tapping bonds to get road and bridge work done throughout the state, this year’s pursuit was sidelined during the regular session. Democrats and Republicans were unable to reach the supermajority needed to get a borrowing question added to the November ballot.

In addition to funding highway repairs, Democratic Gov. Janet Mills wanted to include provisions to cover conservation, broadband, economic development and other infrastructure in the bond deal.

Republicans did not want to lump the proposals together on the ballot. Instead, GOP legislators said voters should decide on four questions.

The state DOT is calling on the governor to convene a special session to get a bond deal done. The deadline to get bond language on the statewide ballot is Aug. 30.

Supporters say this year’s bond issues are needed to secure federal matching funds, and other funds, for transportation work in the state. 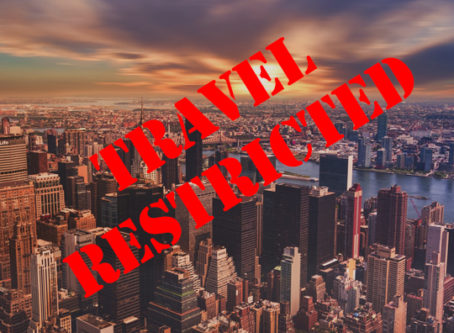 FMCSA has some advice if you’re hauling freight into cities or states where officials have restricted travel – plus some information on small business aid.

Hot Springs, S.D., on the edge of the Black Hills region, is the next stop for OOIDA’s tour trailer, the Spirit of the American Trucker. Be sure to check in.

Colorado state lawmakers are working on a bill to once again delay a public vote on whether to tap $1.84 billion in bonds to pay for transportation work.