A Maine bill calls for directing the Maine Turnpike Authority to install and implement an all-electronic tolling, or AET, system for any new or rebuilt toll facilities.

The Turnpike Authority is planning to build a new toll facility in the town of York. The cost to replace the existing toll facility at the turnpike’s southern end is estimated at $41 million.

Rep. Lydia Blume, D-York, says the new toll facility that would use high-speed lanes and manned toll booths is a huge waste of money.

“The design of such a toll facility would soon be obsolete due to the rapid advances in electronic tolling methods,” she wrote. “The estimated cost for construction of a simple overhead gantry that incorporates all-electronic toll collection is $5 million.”

Her bill, LD1779, has received two hearings before the Legislature’s Transportation Committee.

Critics, including the Maine Turnpike Authority and Maine Motor Transportation Association, made their concerns known to committee members.

Timothy Doyle, MMTA vice president, provided testimony that projections received from the Turnpike Authority show that 42 percent of cash customers could fail to pay under AET. To make matters worse, the numbers could rise to 62 percent for out-of-state residents.

“This leakage would have to be passed along to remaining travelers, including Maine truckers, thus driving up our member’s cost of business,” Doyle wrote in prepared remarks.

Blume said the state needs to get on board with the toll collection method that is growing popular in the region.

She testified that the Massachusetts Turnpike eliminated cash-taking in 2016. She added that New York is set to get rid of cash collection in 2020 and New Hampshire is pursuing the same via legislation.

The committee is expected to make their recommendations on LD1779 in the coming weeks.

To view other legislative activities of interest for Maine, click here. 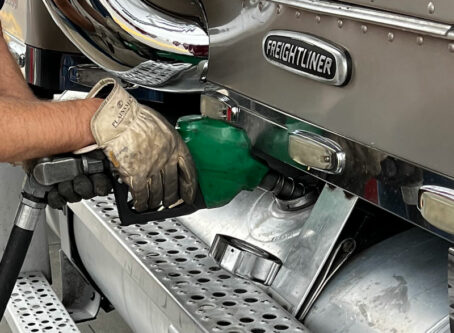 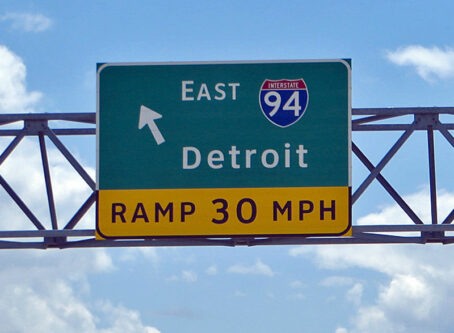 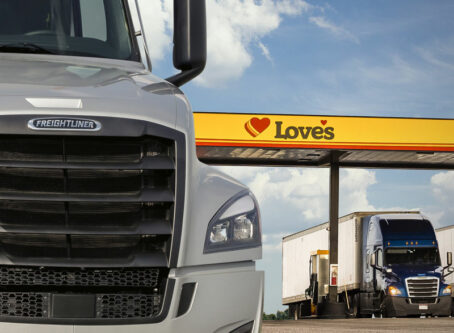