Voters in Maine will decide next week whether to once again tap bonds for highway repairs.

Bond advocates want to return to the same well this fall to help cover next year’s highway repair program.

State lawmakers in Maine met for a one-day special session in August to discuss and approve adding the question to the state’s fall ballot about whether to tap bonds for highway repairs.

Question 1 on the Nov. 5 ballot will ask voters whether to use bonds once again. Specifically, $105 million in general obligation bonds. 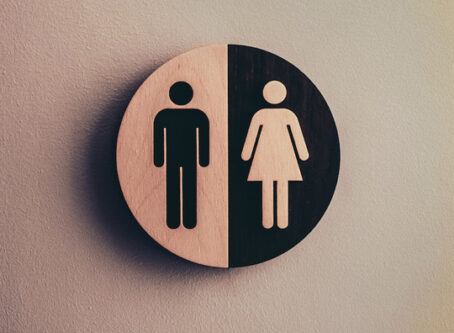 A piece of legislation designed to give truckers access to the bathroom at facilities they pick up from and deliver to is now in Congress.