Signed into law by Gov. John Bel Edwards, the new rule is intended to benefit a 15-mile stretch of Interstate 12 from the I-10/12 split in Baton Rouge to the city of Walker. The stretch of roadway has three lanes of traffic each way.

SB84 permits the Louisiana Department of Transportation and Development to take action along the affected stretch to increase capacity to four lanes each way, with one lane reserved for multiple-passenger vehicles. The new rule excludes single-passenger vehicles, as well as commercial vehicles.

Erdey previously told a House committee the high-occupancy vehicle lanes, or HOV lanes, will only be created where there are shoulders wide enough to accommodate the change. He added that existing capacity will not be converted into HOV lanes.

“It’s a win-win way to go to increase the capacity on an interstate system, and it is a lot cheaper to do it, and a lot quicker to get it done,” Erdey said during testimony on his bill.

The estimated cost of converting the existing shoulders to HOV lanes is $50,000 per mile.

In addition to the stretch of I-12, the state DOT now can designate lanes for high occupancy vehicles around the state.

Shot in the arm

Passage of SB84 is not the lone new law in Louisiana this year to benefit congestion reduction efforts.

A separate new law allots $700 million for infrastructure work throughout the state.

Previously HB578, the new law uses proceeds secured in the settlement for the 2010 Deepwater Horizon Gulf oil spill to pay for 10 key infrastructure projects. The state receives $53 million in the settlement.

Projects to receive funding include Lafayette’s I-49 South and Shreveport’s I-49 North connector. Additionally, the new law allocates $125 million to construct a 2.7-mile connector from Louisiana 415 to Louisiana 1 in West Baton Rouge Parish.

The governor’s administration describes the new connector as helping to improve connectivity on I-10 in West Baton Rouge. The project is touted to provide a relief route for local traffic during peak hours, and to provide a direct connection for commercial vehicles to intermodal facilities located at the Port of Greater Baton Rouge.

In previous Louisiana news, Gov. Edwards in July signed into law a bill to allot more than $700 million for infrastructure work throughout the state. 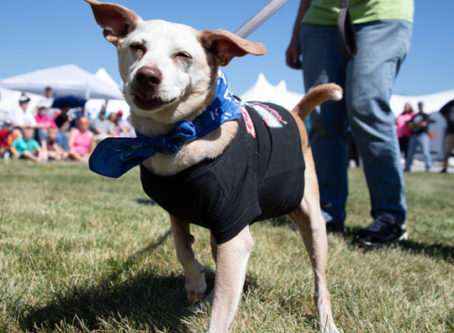