The number of load posts on DAT MembersEdge increased 10.6% during the week ending Aug. 28 while the number of available trucks fell 4.3%.

Spot rates increased compared to the previous week, with van freight hitting $2.79 per mile as a national average last week, up 2 cents. The average spot reefer rate also jumped 2 cents to $3.13 per mile while the average flatbed rate rose a penny to $2.97 per mile. All rates include a fuel surcharge.

Produce volumes continued to taper off

Weekly truckload volumes of domestic produce have declined by 25% since the July Fourth weekend, according to the U.S. Department of Agriculture.

Hurricane Ida affected freight in and out of New Orleans

Before Ida made landfall on Aug. 29, inbound van volume increased 5% during Aug. 22-28 while outbound volume jumped 19% compared to the previous week. Temperature-controlled shippers also were busy moving freight away from the storm, with outbound volume up 25% week over week.

New Orleans is not a large flatbed market, but during hurricane season inbound loads of building materials, machinery and lumber surged in anticipation of high demand during rebuilding. Two weeks ago, inbound flatbed volumes jumped by 47% week over week before dropping to more typical levels.

How carriers and brokers can help with relief efforts

National average spot rates are derived from the DAT One load board network and DAT RateView, a database of $110 billion in actual market transactions. 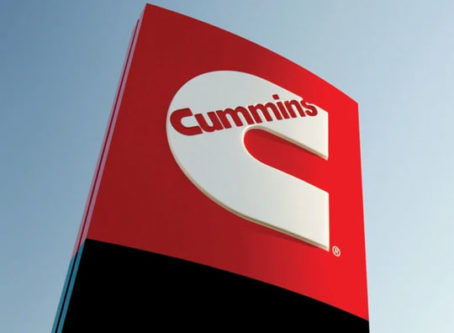 Cummins is developing a natural gas engine for Class 8 trucks as it aims for zero-emission rigs. A hydrogen-fueled truck also’s in the works. 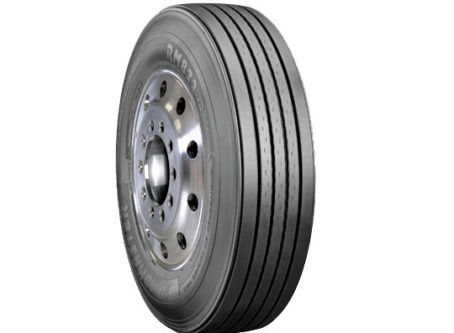 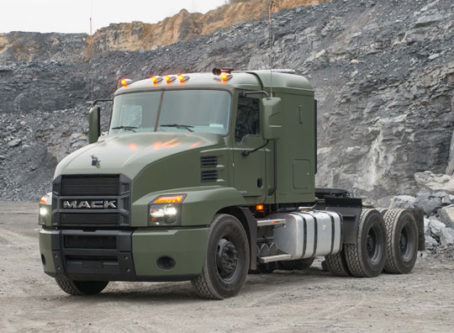 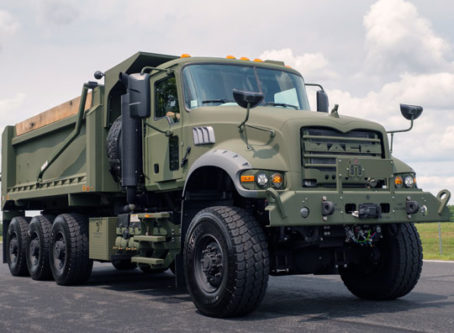