The number of load posts on DAT MembersEdge dropped 42% last week, which on its own is a heck of a story.

The other side of the coin is that truck postings increased 3%. More regular-route and contract carriers with idle equipment are searching for freight on the spot market, which means higher competition and rates that may be lower than the 15-day moving averages you’ll see in DAT MembersEdge Pro.

The national average van load-to-truck ratio was 0.8 last week, down from 1.5 the previous week. A ratio below 1.0 means there were fewer available loads than trucks. There were just two markets for van equipment last week where market conditions favored carriers: Houston and Laredo, Texas. And only two of the top 100 high-volume lanes had higher rates last week than the week before.

There were about 15% fewer reefer loads moving last week, which is surprising because you’d expect the week before Easter to support more activity and better pricing. The reefer load-to-truck ratio was 1.5 last week, down from 2.6 the previous week.

Produce to the rescue?

More fresh produce is coming into season as other refrigerated foods are being resupplied to distribution centers and grocery stores at a more normal cadence. Produce volumes have taken a hit, however, because of the sharp decline in demand from restaurants and other food services. Harvests may not provide the bump we’d expect.

Not so hot reefers lanes

Reefer rates rose in exactly one lane in the top 78: Denver to Houston.

McAllen, Texas, to Miami were the two standouts, with high load posts and truck searches by brokers, and relatively strong load-to-truck ratios: McAllen was 10.1 and Miami at 7.1. Remember, the national average was 2.6, so those ratios are pretty high. Rates, on the other hand, were not. For example:

How low will this go?

Our working assumption is that conditions should level out over the next couple of weeks and stabilize before certain regional upticks in shipping due to produce harvests. The overall timing and flow of imports will play a large part in this, as will policies around social distancing.

Nothing is going according to plan these days. So talk to the load providers and negotiate the best deal you can get on every haul, and look at the rates and load-to-truck ratios in MembersEdge to understand which way the rates are trending.

Truckload rates are derived from DAT RateView, which provides real-time reports on prevailing spot market and contract rates, as well as historical rate and capacity trends. All reported rates include fuel surcharges. 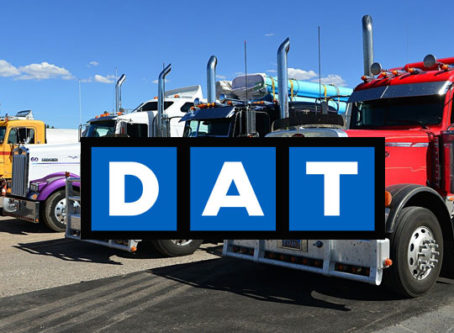 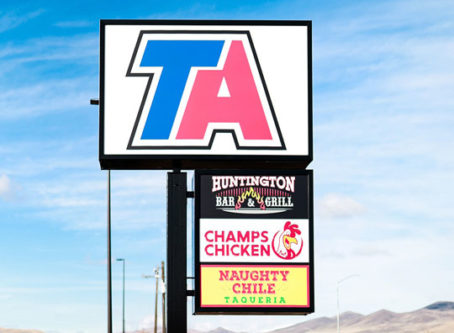 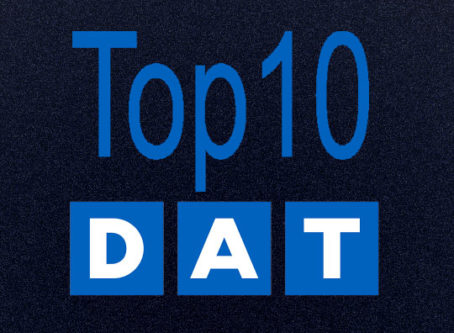