Concern about lane use is a constant area of focus from state to state. Legislators around the country have taken strides to address the issue but changes to work schedules due to coronavirus have put the efforts in limbo.

An Arizona House-approved bill is intended to make sure beginning drivers are clear about left lane travel in the state.

The bill, HB2590, would require the Arizona Department of Transportation to include left-lane restrictions in any education and examination material.

A requirement for signage to be posted to alert travelers about the state’s left lane rule was removed from the bill.

“The signage would have come at a cost of $200,000, so we decided to drop that and just go out and educate the public,” Rep. Gail Griffin, R-Hereford, said during a recent committee meeting.

The bill awaits consideration on the Senate floor, but the Legislature is postponed until at least April 13. The scheduled adjournment for the regular session is April 28.

An effort halfway through the Oklahoma Legislature attempts to clarify the state’s left lane rule.

The state limits left lane use on roadways with at least two lanes of traffic in the same direction. State law specifies that drivers are required to stay to the right unless passing or preparing to turn left, or for safety measures.

House lawmakers voted unanimously to advance a bill to revise wording to specify that vehicles would be in violation of the law when traveling on highways. HB4047 now moves to the Senate.

The Legislature took a one-week break due to COVID-19 concerns. The regular session reconvened on Monday, April 6.

The bill could be taken up for consideration in the Senate Public Safety Committee.

One bill moving through the South Carolina House is intended to further discourage slower traffic in the far left lane of highways.

The Senate has voted to advance a similar bill.

S9 would permit travel in the left lane solely for overtaking or passing another vehicle.

Fine amounts for car and truck drivers found in violation was amended on the Senate floor from $100 to $25. Additionally, violators would get warning tickets for the first 90 days.

The bill is in the House Judiciary Committee.

The South Carolina Legislature suspended the regular session on March 20. Legislators are scheduled to return on April 8.

Keith Goble, state legislative editor for Land Line Media, is following efforts at statehouses across the U.S. to address left lane use. Here are some recent articles on the issue: 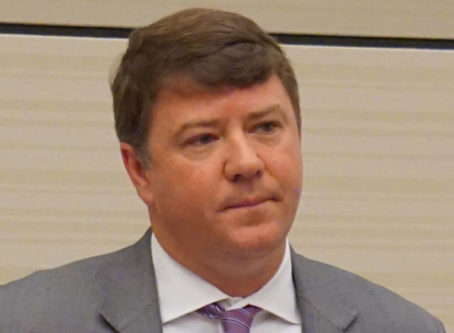 Mullen out at FMCSA; now what?

Jim Mullen is out as acting administrator of FMCSA. So what happens now? Also, a look at SuperRigs plans and a scam targeting small business truckers. 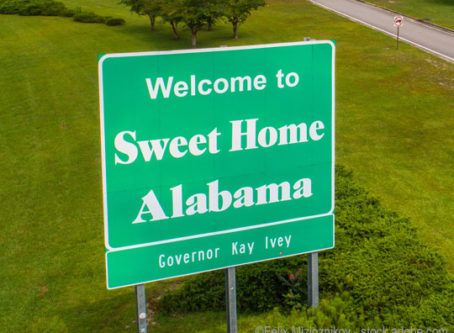 The second of three annual rate increases on gas and diesel in Alabama takes effect next week. They are up nearly a dime from two years ago.

One Pennsylvania bill on the move would revise the punishment for driving a personal vehicle without insurance. Change could aid truckers.