As part of a House Transportation Committee hearing on May 22, Delegate Eleanor Holmes Horton, D-D.C., criticized the FMCSA for not including a minimum number of driving hours into its entry-level driver training rule that was issued in 2016.

“This is graduation season. In order to graduate from college or high school, you have to have a number of hours. That’s how we know whether you were educated in the subject. Whether you were trained. I don’t see how we can fail to require the same for people who get behind the wheel in the largest vehicles on the road.”

The driver training rule, which was published Dec. 7, 2016, and will become effective in 2020, details the curriculum areas for individuals seeking Class A and Class B commercial driver’s licenses to drive trucks and/or buses. Instead of including a minimum number of training hours, the FMCSA opted for a proficiency-based approach. The trainers will be required to check off on a list of skills as each is mastered.

As part of the negotiated rulemaking, FMCSA formed a committee of 26 industry stakeholders and charged them to develop the recommended framework for the final rule on driver training. Twenty-four of the 26 members of the negotiated rulemaking committee agreed that 30 hours of behind-the-wheel training should be required. American Trucking Associations and the National Association of Small Trucking Companies opposed any number of required hours behind the wheel.

The Owner-Operator Independent Drivers Association, which took part in the negotiated rulemaking, has long supported including a minimum number of driver training hours. In December 2016, OOIDA, along with Advocates for Highway and Auto Safety, the Truck Safety Coalition, and Citizens for Reliable and Safe Highways, filed a petition for reconsideration of the final rule.

“The rule simply requires that candidates demonstrate to their instructor that they are proficient in performing a series of maneuvers while operating a commercial motor vehicle. In fact, the agency notes that there is no requirement that a candidate perform each skill more than once,” the petition stated.

“Thus, this so-called performance-based standard requires no behind-the-wheel training at all for drivers who can maneuver a truck-trailer combination in an off-road setting included in the CDL skills test, exactly the same bar that CDL candidates have always been required to pass while taking the skills test administered by state licensing agencies.” 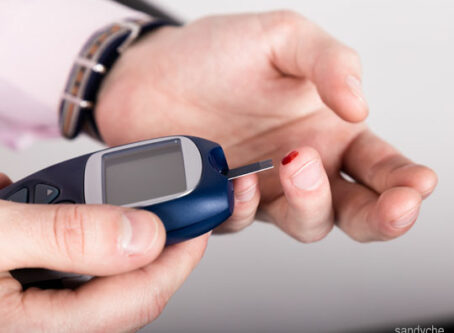 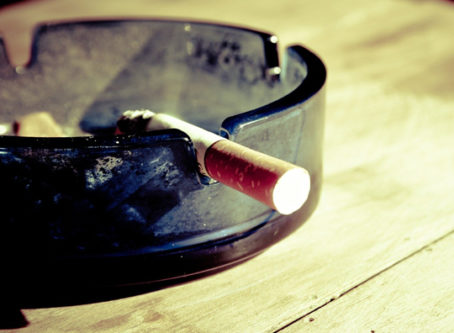 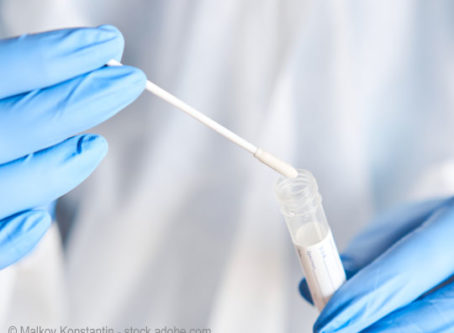 The U.S. Department of Transportation is giving the public more time to comment on its proposal to include oral fluid in its drug testing programs. 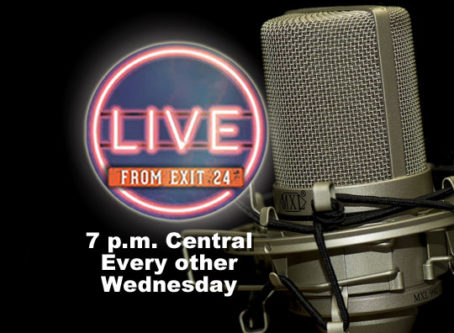 On the next episode of “Live From Exit 24,” Mike Matousek and Lewie Pugh discuss a new product to help truckers lead a healthier life.