The pursuit of additional funding for road and bridge work is underway at the Kentucky statehouse. The state has a $500 million backlog of maintenance work. A fuel tax increase is a large part of the plan.

A bipartisan House bill would raise fuel tax rates and increase vehicle registration fees to eat into the funding gap. All components of the tax and fee increase effort would raise about $483 million annually.

An additional surtax of 4.3 cents for gas and 7.2 cents for diesel would also be tacked on to fuel purchases.

One cost reduction tied to fuel tax rates would eliminate collection of the supplemental highway user tax collected on gas and diesel purchases. The fee is a nickel on each gallon sold.

The tax rates would also be adjusted annually based on a federal construction index.

A separate component of the funding bill in addition to the fuel tax increase would raise vehicle registration fees.

The cost to register passenger vehicles would increase from $11.50 to $2. Most commercial vehicles, including tractor-trailers, would have registration costs increase by the same amount.

Additionally, costs for CDL reinstatements, overweight and overdimensional single-trip and annual permits would be increased.

CDL reinstatements would increase from $50 to $100.

The annual permit fee for overweight and overdimensional loads 14 feet or less would be raised from $250 to $625. Annual permits for the same type of loads exceeding 14 feet would increase from $500 to $1,250.

One truck fee, however, would be eliminated. The $30 county clerk fee for registration of vehicles more than 44,000 pounds would be removed.

Electric vehicles would also be tabbed for paying more into the transportation fund.

A $200 fee would be implemented for registering new electric vehicles. License plate renewals for affected vehicles would be set at $200.

The fee would be adjusted annually based on the same federal construction index that would be used for gas and diesel rate increases.

Included in the bill is the creation of a “multimodal transportation fund” that would be administered by the Kentucky Transportation Cabinet.

Additionally, there would be a change in the revenue distribution formula to cities and counties. Currently, cities get 7.7% and counties get 18.3%.

The bill, HB580, is in the House Transportation Committee.

More Land Line coverage of news from Kentucky is available. 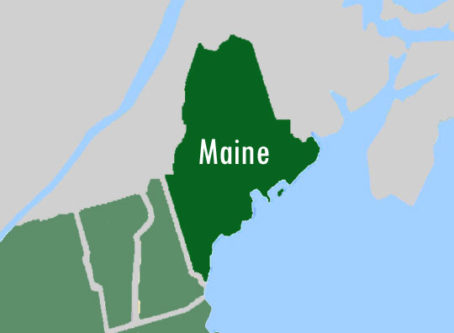 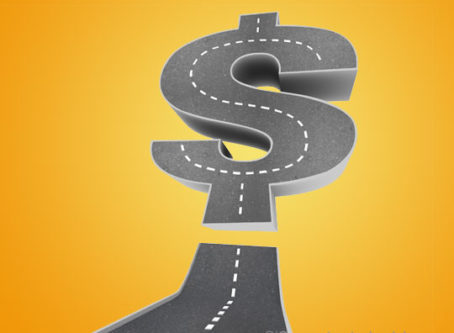 A new policy brief from the James Madison Institute details how the state of Florida can completely replace the fuel tax with a vehicle miles traveled fee. 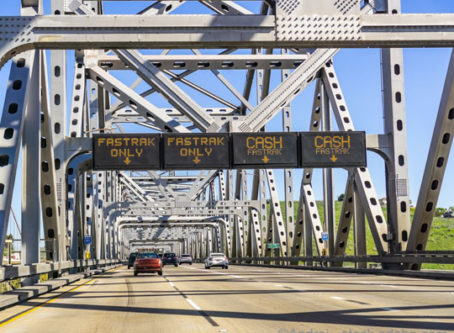 The pursuit of increased bridge tolls in the San Francisco area has cleared another hurdle as a second court ruled in favor of a voter-approved measure.