The deadline is approaching for motor carriers operating under the FMCSA’s COVID-19 emergency declaration to report the number of trips they used the exemption in September.

The emergency declaration, which provides regulatory relief for truckers providing direct assistance related to the pandemic, was first issued in March 2020, but September marked the first month for the reporting requirement. Motor carriers must report their reliance on the declaration within five days after the end of each month, meaning they have until Tuesday, Oct. 5, to fulfill the requirement for September.

When FMCSA extended the declaration at the end of August, it announced some changes, including the reporting requirement.

To report, motor carriers can access their portal account, log in with the company’s FMCSA portal credentials, and go to “Emergency Declaration Reporting” under the “Available FMCSA Systems” section on the page.

FMCSA is seeking basic information, including the number of trips using the declaration and which commodities were transported. The form’s options for the number of trips are one through five, six through10, 11-20, 21-50, and over 50. Motor carriers are also asked to select all of the commodities that they hauled under the exemption.

Joe DeLorenzo, FMCSA’s director of enforcement and compliance, said at the Guilty By Association Truck Show in September that the reporting requirement was implemented so the agency would have a better understanding of how the exemption is being used and how often.

In addition to adding the reporting requirement, the FMCSA also narrowed the scope of the emergency declaration in August.

The most recent version of the emergency declaration provides exemption only from the Federal Motor Carrier Safety Regulations’ 395.3, which sets a maximum driving time for property-carrying vehicles. Previous declarations covered parts 390-399 of the FMCSR with some exceptions. Of note, the exemption no longer covers 395.8(a), 395.8(k) and 395.11 related to driver’s records of duty status, supporting documents, and retention of driver’s records of duty status and supporting documents, as well as subpart B of part 395 related to electronic logging devices.

FMCSA’s latest version of the declaration added fuel and supplies to assist individuals affected by the pandemic to the list of qualifying items.

More details about the emergency declaration, including the list of qualifying items, can be found here. LL 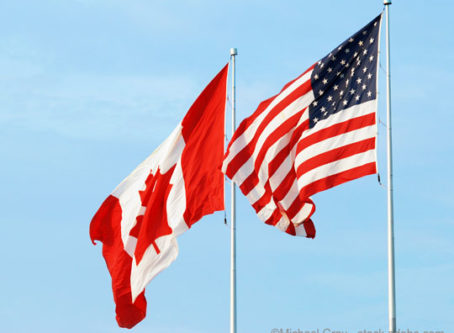 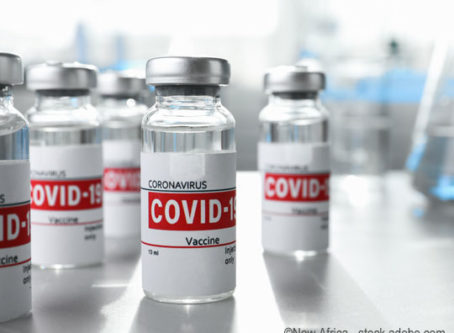 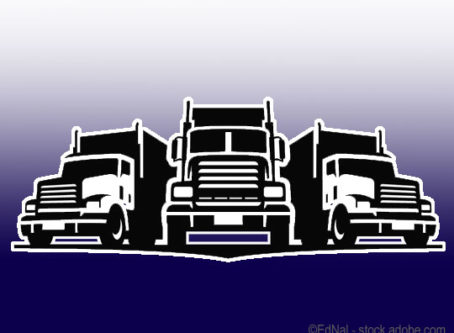