An insurance company must cover Phillips 66 in a lawsuit after a federal court denied claims of a pollution exclusion. A trucker’s family claims the driver died as a result of benzene from the fuel he hauled.

On Sept. 8, a Texas federal court ruled that Canal Indemnity must defend Phillips 66 in a lawsuit filed by the family of Elwyn Webb, a trucker for Coastal Transport who hauled fuel for Houston-based Phillips 66. Webb died of cancer, which the family claims was caused by his exposure to benzene in the fuel he hauled.

During litigation, Coastal Transport’s insurer, Canal Indemnity, refused to represent Phillips 66. The insurer argued that the fuel company does not qualify as an insured. However, Phillips 66 contends that it falls under the “additional insured” category.

According to the auto policy, the following additional insured endorsement was included:

“Such insurance as is afforded herein shall apply as additional insured coverage to any company with which the named insured has a contract in writing prior to an occurrence, agreeing to provide protection for liability claims arising out of the named insured’s operation of vehicles insured hereunder”

In addition to the auto policy, Coastal Transport’s commercial general liability insurance includes a similar additional insured endorsement. That policy will include any organization that Coastal Transport is performing operations for per a written contract or agreement.

Additionally, the auto policy includes a pollution exclusion. That exempts insurance for incidents deriving from “the discharge, dispersal, release or escape of smoke, vapors, soot, fumes, acids, alkalis, toxic chemicals, liquids or gases, waste materials or other irritant, contaminants or pollutants into or upon land, the atmosphere or any watercourse or body of water,” according to the policy.

Canal Indemnity argued Phillips 66 does not qualify because additional insured coverage applies to the “operation of vehicles” for Coastal Transport. However, the court pointed out that the policy also includes loading and unloading as part of operations. Since Webb was loading Phillips 66 gasoline, the company counts as an additional insured.

Regarding the pollution exclusion, Webb’s lawsuit claims his exposure to benzene was a direct cause of the cancer that ultimately took his life. According to the Centers for Disease Control and Prevention, benzene is a colorless chemical that causes harm to bone marrow. Benzene was present in the gasoline Webb hauled, according to the complaint. Canal Indemnity argues benzene is a pollutant, thereby activating its pollution exclusion provision.

However, the court said that every case the insurer cited involved the movement of a pollutant, which was the requirement under the exclusions in each of those cases. In Webb’s case, the family argues he was exposed to benzene through inhalation and dermal absorption of gasoline. Even if benzene is considered a pollutant, the court stated, the alleged injury was caused by direct exposure to gasoline, not by the “discharge, dispersal, seepage, migration, release, or escape of benzene” as required by the pollution exclusion.

The insurance claim stems from a lawsuit Webb filed in an Arizona state court in March 2018. Webb was hauling gasoline for Calzona Tankways between 1985 and 1993 and Coastal Transport between 1993 and 2015.

In his 30 years of transporting gasoline, the complaint claims Webb was exposed to benzene through inhalation and dermal absorption. That exposure, the lawsuit claims, directly resulted in him contracting Myelodysplastic Syndrome, a blood and bone marrow cancer. He was diagnosed in January 2016 and died a few months later in March. 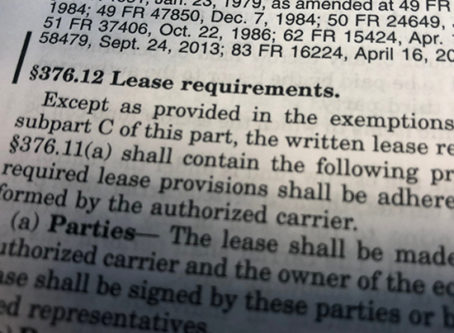 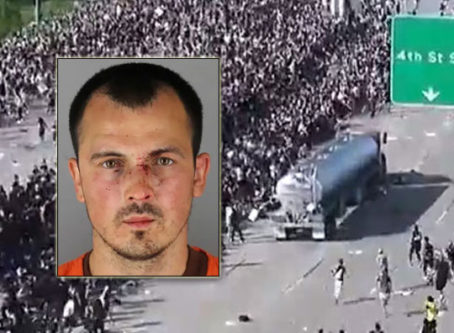