Indiana bill would do away with speed limit differential

An Indiana state legislator has renewed efforts to do away with a speed limit differential on the state’s fastest roadways.

Indiana law now allows cars to drive 70 mph while vehicles in excess of 26,000 pounds are limited to 65 mph.

Rep. Mike Aylesworth, R-Hebron, has introduced legislation in at least four of the past five legislative sessions to do away with the speed gap on rural stretches of interstates. Each of his previous attempts failed to advance from the House Roads and Transportation Committee.

His latest effort to permit trucks to travel 70 mph would affect an estimated 124,000 vehicles registered in the state and thousands more that access Indiana interstates on a daily basis.

If approved, the Indiana Department of Transportation previously reported that 68 mph speed limit signs with the 65 mph restriction would need to be changed.

A fiscal impact statement attached to the bill notes that the expense to the state to change signs would be about $9,000. In addition, it is estimated the switch could result in fewer speeding citations.

The bill, HB1029, is in the House Roads and Transportation Committee. Aylesworth is hopeful that a new chair of the committee for the 2021 regular session will result in the bill advancing at the statehouse.

Mike Matousek, OOIDA’s manager of government affairs, says “split speeds are based on a flawed belief that slower trucks equal safer trucks, but that’s simply not the case.”

“If lawmakers spent just a fraction of the time talking to truck drivers as they spend bickering amongst themselves, they would likely reach the same conclusion,” he added.

“Certainly there are a few drivers that support slower trucks, but the vast majority don’t because it’s counterproductive to safety. Many drivers see this and the sometimes erratic behavior of other drivers as a result.” LL

More Land Line coverage of news from Indiana is available. 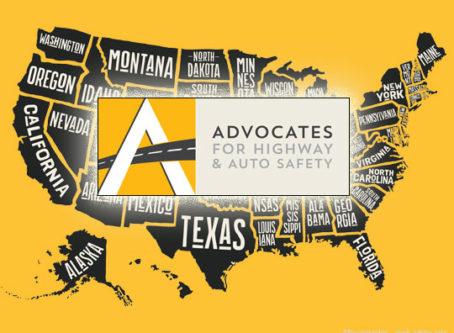