A former Texas Department of Public Safety employee has gotten prison time for accepting bribes in a CDL fraud scheme.

Alonzo Blackman, 68, was sentenced in 24 months in prison, according to a statement from the U.S. Attorney’s Office for the Western District of Texas. In addition to the prison sentence, Blackman was ordered to pay a monetary judgement of $215,000.

Blackman on Feb. 13, 2020, pleaded guilty to one count of conspiracy to commit mail and honest services fraud.

Blackman was indicted on charges related to the CDL fraud scheme in July 2019 with two other men, Fernando Guardado Vasquez, and Marino Maury Diaz-Leon. The other two codefendants have admitted to paying bribes to get CDLs. Blackman oversaw the issuance of commercial driver licenses for the Texas Department of Public Safety.

Diaz-Leon has been sentenced to 12 months and 1 day in prison for his role in the CDL fraud scheme.  On May 26, 2021, Diaz-Leon pleaded guilty to one count of conspiracy to commit mail and honest services fraud.

Codefendant Vazquez is scheduled to be sentenced on Aug. 10. On May 9, Vazquez pleaded guilty to one count of conspiracy to commit mail fraud and honest services fraud.

To be eligible for a CDL, an applicant must pass a written exam and a skills test. Investigators found that Blackman did not administer the skills test to applicants but passed them as if the test had been conducted.

Blackman issued 215 fraudulent CDLs and was paid approximately $1,000 per CDL, according to the U.S. Attorney’s Office.

Other fraudulent CDL schemes reported on by Land Line Media include one involving the California Department of Motor Vehicles. A case from 2020 involved the American Truck Driving Academy. LL 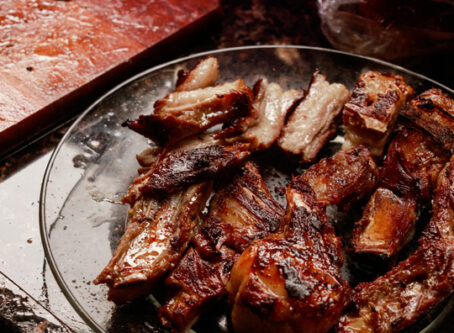