Voters in Florida’s fourth most populous county will head to the ballot this fall to again decide on a transportation tax.

In fall 2018, voters in Hillsborough County approved a question to raise the local sales tax by 1 cent for better roads, bridges and other improvements. The tax later was overturned by the Florida Supreme Court.

Hillsborough County commissioners voted 5-2 to include a question on the November ballot for a 1% transportation tax. The tax would be in place for 30 years. The county includes the city of Tampa.

In November 2018, voters approved Referendum 2 to raise the local sales tax to 8% from 7%. About 55% of new revenue was set to be applied for road work. The remaining funds were designated to pay for new and enhanced transit options.

Shortly after the passage of the referendum, multiple legal challenges were waged. Critics, including Hillsborough County Commissioner Stacy White, argued the tax was unconstitutional and wrestled power from the County Commission.

The issue ultimately made its way to the Florida Supreme Court, where plaintiffs argued the charter amendment was “deceptive” to voters. Additionally, they said the spending parameters were set by the referendum and not by elected officials.

In early 2021, the Supreme Court ruled the tax unconstitutional.

Next step for the transportation tax

Voters will decide again this fall whether to tax themselves for transportation improvements.

Specifically, they will vote on Nov. 8 whether to approve a 1% sales tax for transportation purposes. If approved, it would take effect in January 2023.

The sales tax is estimated to raise $342 million in the first year.

Supporters say the money is needed to avoid losing out on federal funding. They point out that a local match is necessary to secure federal funds estimated at $229 million.

Where the money would go

About half – 45% – of the revenue would be dedicated to the Hillsborough Area Regional Transit Authority.

The county and three cities would get 54.5% of the revenue. Shares would be based on population.

Another one-half percent would go to the Hillsborough Transportation Planning Organization.

Funds would be used for projects that include additional lanes, lighting improvements, and construction and improvements to sidewalks and curb extensions. LL 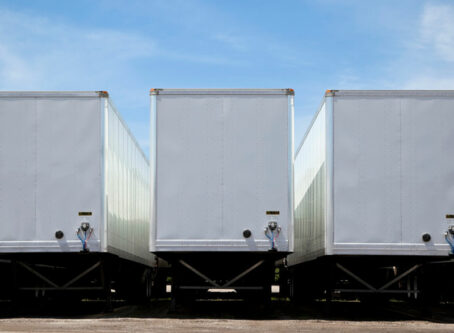