sNow that the U.S. Department of Health and Human Services’ guidelines for using hair testing in federal workplace drug monitoring programs has been revealed, the public has about two months to submit comments.

The notice of guidelines published in the Federal Register on Sept. 10. Comments, which can be made here or by going to the Regulations.gov website and entering Docket No. SAMHSA-2020-001, are open through Nov. 9.

The guidelines will allow federal executive branch agencies to collect and test a hair specimen as part of their drug monitoring programs with the limitation that hair specimens be used for preemployment and random testing.

However, a federal agency choosing to test hair specimens must authorize collection and testing of at least one other specimen type, such as urine, that is authorized under the Mandatory Guidelines for Federal Workplace Drug Testing Programs. In addition, the agency must provide procedures for how the alternate specimen can be used “in the event that a donor is unable to provide a sufficient amount of hair for faith-based or medical reasons, or due to an insufficient amount or length of hair.”

While HHS has issued guidelines, FMCSA will still have to go through a rulemaking process before they could apply the guidelines to truck drivers.

The request for guidelines for using hair specimens for monitoring drug use was part of the 2015 FAST Act. The American Trucking Associations and the Trucking Alliance have pushed for the Federal Motor Carrier Safety Administration to require hair testing as a method for detecting the use of a controlled substance.

Urinalysis satisfies the current drug and alcohol monitoring requirements by the FMCSA. However, many large fleets require their employees to undergo hair and urine testing.

“The HHS guidelines make it clear that hair testing should not be used exclusively for federal workplace drug testing programs,” said Jay Grimes, OOIDA’s director of federal affairs. “The guidelines acknowledge the concerns OOIDA and others have shared regarding hair testing, including color and texture bias, higher costs, faith-based and medical reasons, or simply having an insufficient amount of hair. Given these issues and the lack of scientific evidence that hair testing will reduce crashes, we will continue opposing the pursuit of any hair testing mandates.”

OOIDA and other groups, such as the Lawyers’ Committee for Civil Rights and Economic Justice, have been particularly critical of using hair to monitor drug use and its potential biases.

According to HHS, the “two-test approach is intended to protect federal workers from issues that have been identified as limitations of hair testing.” 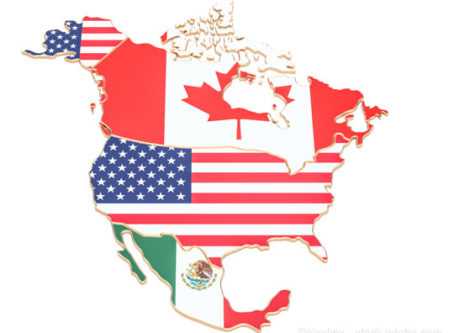