The NFL battle of the New England Patriots and the Los Angeles Rams in Super Bowl LIII is scheduled for Sunday, Feb. 3 at the Mercedes-Benz Stadium in downtown Atlanta.

The Georgia Department of Transportation expects some heavy traffic next weekend there.

Because of that, the Georgia DOT is restricting construction-related lane closures to ease Super Bowl LIII traffic congestion in and around metro Atlanta. The restrictions began Friday, Jan. 25, and are scheduled to last until 5 a.m. on Tuesday, Feb. 5.

There will be no lane closures on projects inside the perimeter and in the following areas:

Georgia DOT also plans to close a portion of state Route 3/Northside Drive and Route 139/ Martin Luther King Jr. Drive for activities until after the day of Super Bowl LIII.

Here is a map of traffic congestion and the closures.

Georgia DOT advises fans attending Super Bowl LIII events and drivers planning to travel in and around downtown Atlanta to plan ahead. Get travel information by calling 511 or using the Georgia 511 app, found at 511ga.org.

In addition, state offices in north and northwest Georgia will be closed Tuesday, Jan. 29, because of forecast ice and snow. 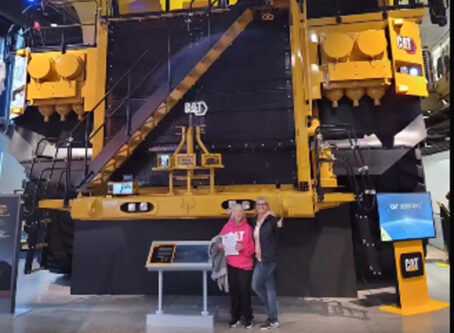