The colorful water tower painted like a hot air balloon will welcome OOIDA’s tour trailer back to York, Neb.

Marty Ellis and the Spirit of the American Trucker tour trailer is scheduled July 12-14 to be at the Petro in York, Neb. It is at the junction of I-80 and U.S. Highway 81. That is Exit 353 from the interstate.

The York Petro has parking for 250 trucks. Its Iron Skillet dining room is open.

The Petro has been dedicated to 2014 Citizen Driver Award winner Charley Endorf, a driver for Werner who at the time had logged 5 million safe driving miles since becoming a truck driver in 1976. The York News-Times expressed pride in their hometown hero.

The colorful water tower painted like a hot air balloon has been there since 1998. It stands 130 feet tall and holds 750,000 gallons. It is just north of I-80 and is visible for several miles in either direction from Exit 353. In fact, York was named “Balloon City” by the Nebraska Legislature, according to another York News-Times article.

The OOIDA crew had a great time but really busy time at the Walcott Truckers Jamboree in at the huge Iowa 80 Truckstop in Walcott, Iowa.

Not only was Ellis there with The Spirit, but so was Mike Schermoly of OOIDA’s Marketing Department and Trevor Williams, OOIDA fuel card program coordinator. With fuel prices rising for the past several weeks, a lot of drivers sought information from Williams about OOIDA’s Truckers Advantage fuel card. Here is information online about it. Being an OOIDA member can pay off.

Marcel Pontbriand of Pahrump, Nevada won the best overall theme and trucker’s choice awards with his 1989 Peterbilt 379 – and 2015 Great Dane.

Here are a few images from the Walcott Truckers Jamboree. These photos were taken by Ellis and Williams. 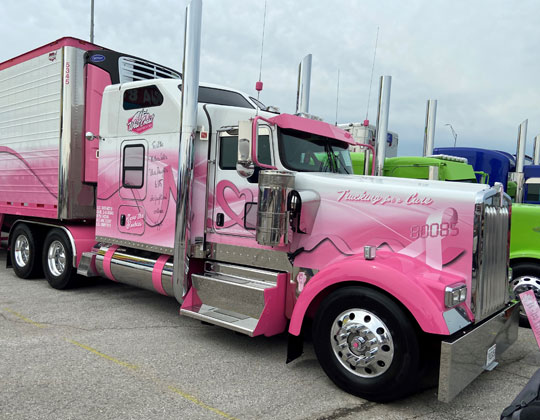 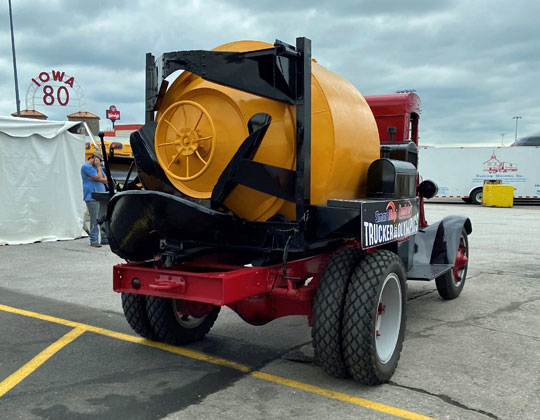 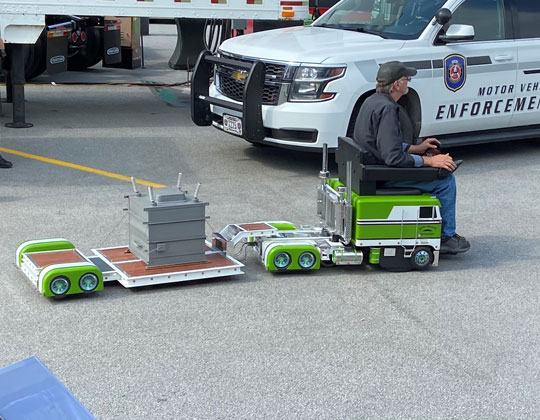 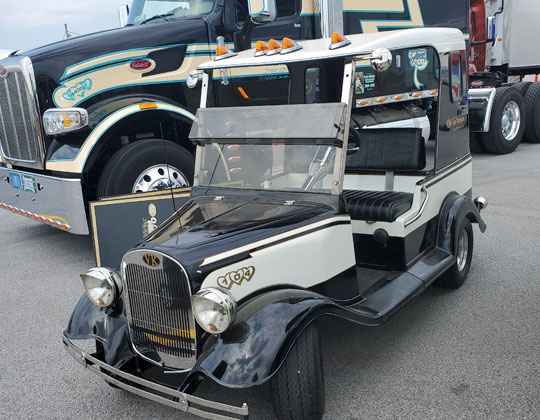 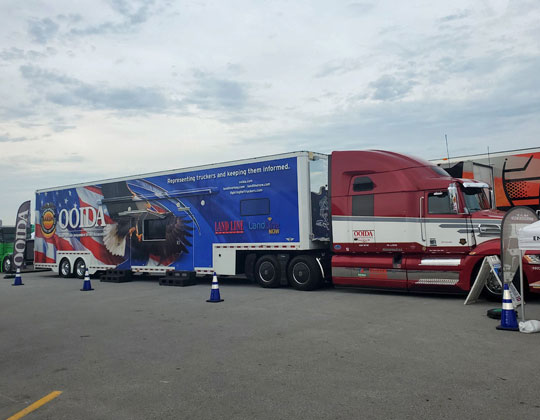 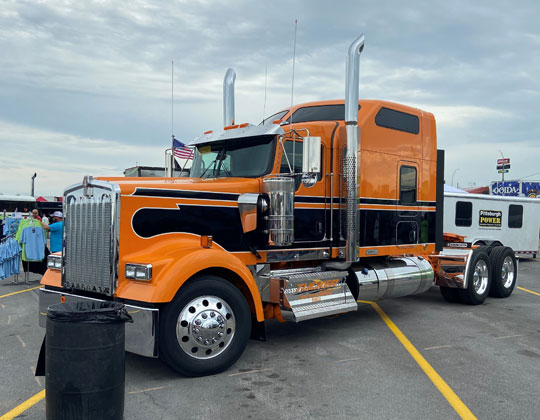 After York, The Spirit is scheduled to stop July 16-17 at the second annual Western Nebraska Truck Show in Bridgeport, Neb., and then head for Rochelle, Ill., before arriving at the TopGun LargeCar Shootout truck show in Rantoul, Ill., on July 23-25.