A jury in a federal Wisconsin district found one former Roadrunner Transportation Systems executive guilty of charges stemming from a $245 million fraud scheme while acquitting two others.

On July 29, a jury in a U.S. District Court for the Eastern District of Wisconsin found Peter Armbruster guilty on four of 15 counts related to a fraud scheme after a 14-day trial. Armbruster was the chief financial officer at Downers Grove, Ill.-based Roadrunner Transportation Systems during the scheme.

According to the indictment, Armbruster, Naggs and Wogsland allegedly defrauded shareholders and misled independent auditors and regulators from 2014 to 2017 about the actual financial condition of Roadrunner Transportation.

In 2014, the defendants allegedly identified misstated accounts on balance sheets totaling $7.5 million. Of the outstanding receivables, debts arising from Roadrunner Transportation’s lease-purchase program were among the most significant, accounting for as much as $10 million. More than $3 million was considered “uncollectable” because many drivers who owed money had left the company, making it unlikely that the funds would be recovered in full.

Despite discovering these financial issues, the three executives allegedly left essentially worthless assets and receivables on the balance sheet instead of writing them off. The men also deliberately concealed overstated assets and other misstated accounts. These misstated accounts were left on the balance sheet throughout 2014-17, fraudulently boosting Roadrunner Transportation’s financial performance.

All three defendants were charged with:

Armbruster and Wogsland were charged with one additional count of securities fraud.

Wogsland also was charged with two counts of false statements to a public company’s accountants and one count of insider trading.

Naggs also was charged with one count of false entries in a public company’s books, records and accounts.

Wogsland and Naggs were found not guilty on all counts. However, Armbruster was found guilty of one count related to misleading Roadrunner Transportation’s accountants, two counts related to falsifying the company’s books/records/accounts and one count of securities fraud. He was found not guilty of the remaining 11 counts. A civil complaint is pending against all three defendants. LL 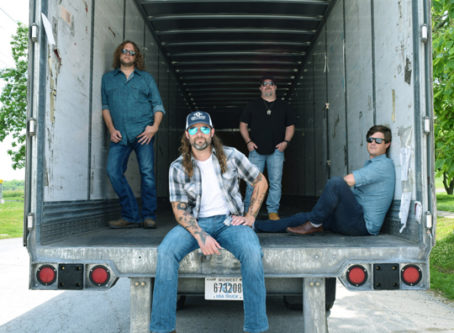 A new song inspired by a trucker involves terminal cancer, a Facebook post, and a lasting tribute the driver’s widow will never forget. 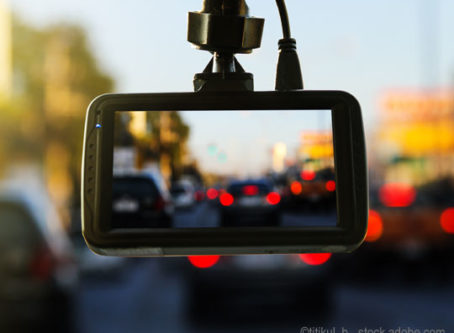 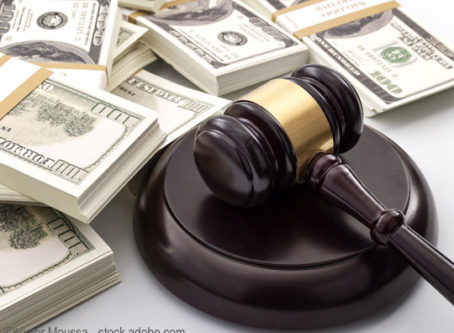 At least 40 people have been charged in connection with Operation Sideswipe, a scheme to deliberately crash cars into commercial vehicles.