An Alabama-based CDL training academy owner has pleaded guilty to conspiring to pay bribes to a CDL examiner.

James F. Welburn, of Columbus, Ga., and the former owner of American Truck Driving Academy, located in Lee County, Ala., pleaded guilty to conspiring to commit bribery in relation to federal programs, according to a news release from the U.S. Attorney’s Office for the Middle District of Alabama.

Welburn’s sentencing hearing is scheduled for May 5.

The examiner, Michael Jordan, pleaded guilty to one count of conspiracy to defraud the United States last July. A sentencing hearing for Jordan is scheduled for March 24.

According to court documents, Welburn paid bribes to a CDL examiner in exchange for the examiner showing preferential treatment to American Truck Driving Academy students when those students took CDL driving exams. The release states that Welburn paid the examiner $25 per student tested by the examiner.

In exchange for these payments, the examiner agreed to do things like:

Tolls are on the agenda in several states – part of an ongoing trend caused by state transportation budget shortfalls that could cost you significant cash. 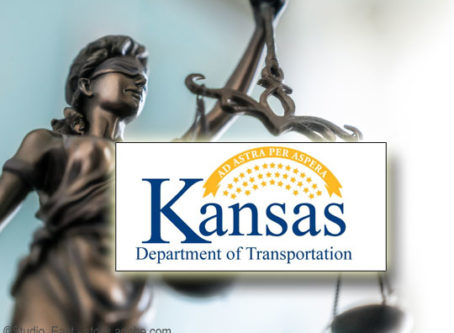 The Kansas Department of Transportation is no longer suing the parents of two children killed in a crash. However, KDOT is keeping a trucker on the hook.