This article has been updated since originally posted.

A final rule that promises to add flexibility to the hours-of-service regulations was announced by the Federal Motor Carrier Safety Administration on Thursday, May 14.

The announcement revealed the final plan that started with the Owner-Operator Independent Drivers Association’s push toward hours-of-service reform more than two years ago.

“These new commonsense rules will give truckers more options for planning their days,” Chao said. “They will help drivers reach their destination safely without feeling like they have to race against the clock to comply with federal mandates. They also will help truckers get the rest they need when they need it. When safety rules make sense, drivers are better able to comply and that benefits everyone.”

Rule could go into effect in September

The final rule is expected to be published in the Federal Register next week, the agency said. The rule will go into effect 120 days after it is published to allow ELD manufacturers to implement programming changes. Depending on when the rule is published, the changes could go into effect as soon as Sept. 15.

The Owner-Operator Independent Drivers Association, which got the ball rolling on hours-of-service reform in February 2018, when it submitted a petition to FMCSA, said the changes are a step in the right direction.

“After a lengthy regulatory process, truckers will soon have a little bit more control over their daily schedules,” OOIDA Executive Vice President Lewie Pugh said. “While we were hoping for some additional changes, such as more split-sleeper options and more flexibility to use the 30-minute break, all things considered we’re happy with the final rule.

“FMCSA is always in a tough spot when it comes to regulatory reform, and finding a balance to make all parties happy is virtually impossible. Nothing is easy in D.C., but this is a step in the right direction. The new rules should be effective in mid-September, so our collective goal is to ensure that actually happens. We appreciate the efforts of the drivers that filed comments and the agency for moving this forward.”

FMCSA’s announcement is weeks ahead of schedule as the final rule was sent to the Office of Management and Budget for review on March 2. Review periods typically last at least 90 days, which would have ended on June 1.

“The Department of Transportation and the Trump administration listened directly to the concerns of truckers seeking rules that are safer and have more flexibility – and we have acted,” FMCSA acting Administrator Jim Mullen said. “These updated hours-of-service rules are based on the thousands of comments we received from the American people. These reforms will improve safety on America’s roadways and strengthen the nation’s motor carrier industry.”

While the plan moved quickly in the world of government, commercial motor vehicle drivers have long awaited change in the hours-of-service rules.

Many truckers contended that the rigidity of the regulations were exposed when the electronic logging mandate went into effect in December 2017. OOIDA said that by placing strict regulations on when truckers can’t drive, the rules put pressure on truck drivers, who are mostly paid by the mile to drive, during the window that the hours of service allow regardless of traffic, weather, or fatigue.

In its February 2018 petition, OOIDA asked to make changes that would increase drivers’ flexibility, including eliminating the 30-minute rest break requirement and to allow drivers to “pause” the clock for up to three consecutive hours.

In March 2019, Chao told a room full of truck drivers at the Mid-America Trucking Show in Louisville, Ky., that the agency had listened and change was coming. The notice of proposed rulemaking was later that month to OMB. FMCSA revealed the plan on Aug. 14, and the notice of proposed rulemaking was published Aug. 22 in the Federal Register. The public comment period ended Oct. 21, and the agency received a total of more than 8,100 comments regarding hours of service.

The advance notice of proposed rulemaking included the four provisions that made it into the final rule, as well as a provision that would have given drivers the option of stopping the clock a minimum of 30 minutes and up to three hours consecutively once per duty period.

Mullen said the provision to stop the clock was not included in the final rule based on comments received and that the new split-sleeper rules would create that flexibility.

During its formal comments to the notice of proposed rulemaking, OOIDA asked the agency to eliminate the 30-minute break requirement and to add sleeper-berth options of 6/4 and 5/5.

FMCSA said the provision already covered traffic as it was defined as “snow, sleet, fog, other adverse weather conditions, a highway covered with snow or ice, or unusual road and traffic conditions, none of which were apparent based on information known to the person dispatching the run at the time it was begun.”

The agency also emphasized that the final rule does not increase driving time and will continue to prevent truckers from driving for more than eight consecutive hours without at least a 30-minute break.

In addition, FMCSA said the changes are estimated to provide nearly $274 million an annualized cost savings for the U.S. economy and American consumers.

Mullen said most of the cost savings can be attributed to the changes in the 30-minute break requirement. 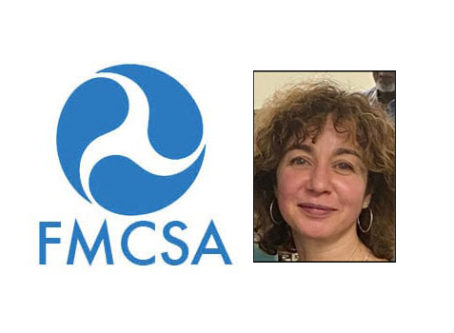 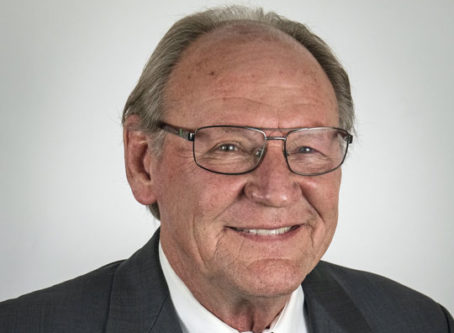 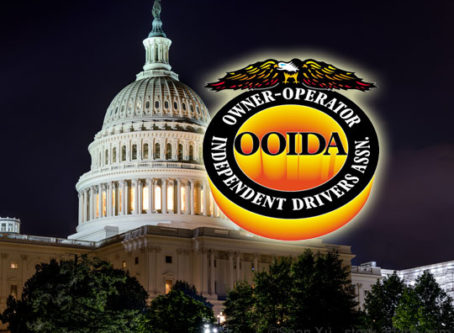