A waiver for expiring commercial driver’s licenses has been extended until Sept. 30, the Federal Motor Carrier Safety Administration has announced.

FMCSA’s original waiver was announced on March 24 and set to end June 30. The extension places the waiver in effect for an additional three months.

“Many states are experiencing greater-than-normal employee absences or have closed offices of their state driver licensing agencies in response to the guidance from the U.S. Centers for Disease Control and Prevention to use social distancing to reduce the spread of COVID-19,” the FMCSA notice stated. “Because of these actions, many commercial motor vehicle drivers are unable to renew their driver’s licenses and are unable to provide medical certificates to their state driver licensing agencies.”

FMCSA also noted that many truck drivers have had difficulties scheduling appointments for DOT physicals during the pandemic.

“Given the national emergency, there is a public need for immediate transportation of essential supplies, equipment, and persons, which requires an adequate and sustained supply of commercial motor vehicle drivers … Ensuring that drivers are available to operate commercial motor vehicles during the national emergency is critical to continued operation of the transportation and energy supply networks and the safety and economic stability of our nation,” the notice stated.

The waiver applies to commercial motor vehicle drivers who had a valid license on Feb. 29, and it expired on or after March 1.

FMCSA said it also continues to recognize the validity of commercial driver’s licenses issued in Canada and Mexico.

The initial decision to grant the waiver came days after OOIDA wrote to President Donald Trump, the U.S. Department of Transportation and the FMCSA requesting that expiring medical cards and CDLs be extended for 90 days.

“After emergency efforts began, OOIDA members responded immediately that CDL renewals were a top concern,” OOIDA wrote in March. “As such, OOIDA recommended waiving certain CDL requirements to the administration, FMCSA and lawmakers. Thanks to OOIDA members everywhere for your quick response, and special thanks to Sen. Jerry Moran (R-Kan.) for his efforts that helped result in today’s action.” 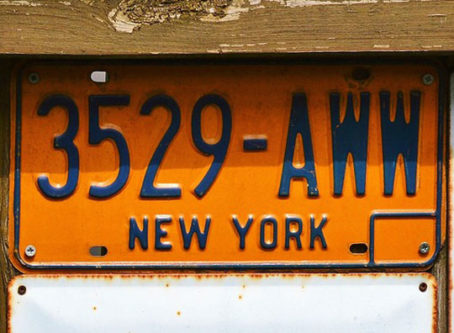 Rhode Island will not be stopping trucks out of New York

Road rumors suggest that truckers coming driving into Rhode Island from New York will be placed under a mandatory self-quarantine. Not true. 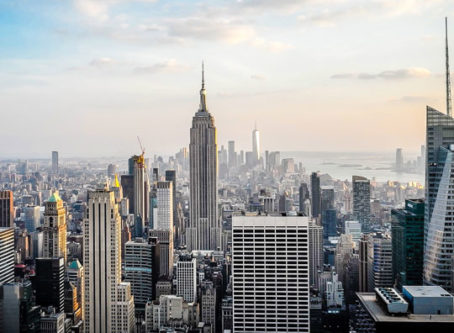 CDC: Truckers in New York City do not need to self-quarantine

In response to a lot of confusion surrounding how New York City’s COVID-19 orders applies to truckers, the CDC released a statement that clears the air. 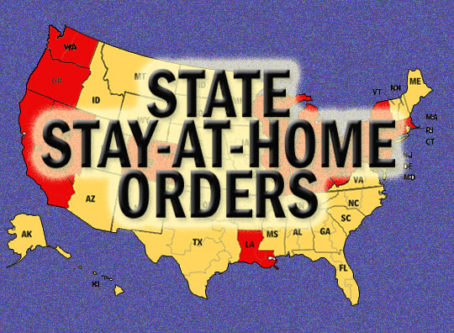 More than half of states have stay-at-home orders

Land Line has added five states to its map of stay-at-home orders, bringing the total to 28 states with an executive order signed by their governor.