Alternative fuel use has progressed in recent years, especially when fossil fuel prices skyrocket. Stricter Environmental Protection Agency regulations also fuel the popularity. However, without an infrastructure supporting alternative fuels, few motorists have incentive to make the move away from traditional gasoline or diesel. On the other hand, investors also have less incentive to build alternative fueling stations without strong demand.

FHWA is betting on the former and is supporting the expansion of the national network of alternative fueling and charging infrastructure along national highway system corridors, according to its website.

Every year, the administration is tasked with updating the alternative fuel corridor designations. Designated areas are selected based on their ability to build out the network rather than simply add more stations in areas that already have a relatively high concentration of fueling and charging stations.

The first two rounds of designations, established in fiscal years 2016 and 2017, included 58 nominations with either segments or entire lengths of 71 interstate corridors. To date, 44 states and the District of Columbia have corridors designated as “corridor-ready” or “corridor-pending” for one or more alternative fuel types. 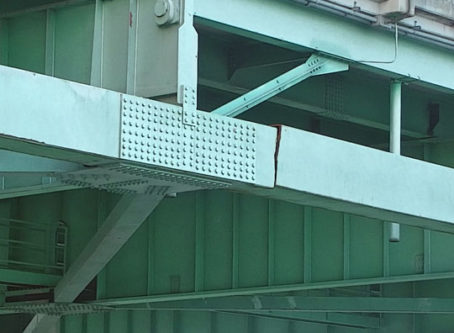