The U.S. average diesel fuel price went up a cent from one week ago, according to a weekly federal report, to a national average of $2.396 per gallon.

In fact, according to the Energy Information Administration, the average price for a gallon of diesel fuel increased for every region and subregion.

The increases ranged from a tenth of a cent up to nearly 2 cents on the West Coast.

One year ago the average U.S. price was 70.9 cents per gallon more, according to the EIA.

ProMiles.com tells a different story. It reports the average retail price for diesel fuel per gallon in the U.S. on Monday, June 8, dipped slightly from the report one week before.

The U.S. average diesel fuel price per gallon is 74.9 cents less than one year ago, according to ProMiles.com.

According to ProMiles data, most regional decreases were a fraction of a cent except for the Rocky Mountain region, where the drop was 1.2 cents.

Averages for two regions increased slightly: the Midwest and California.

AAA reported the retail average U.S. price per gallon of diesel fuel at $2.414 for Monday, June 8.

A week previous the average retail U.S. price for a gallon of diesel fuel was $2.41 per gallon. 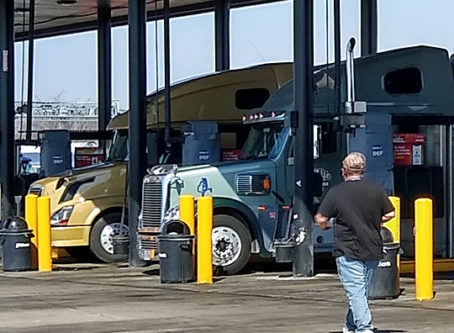 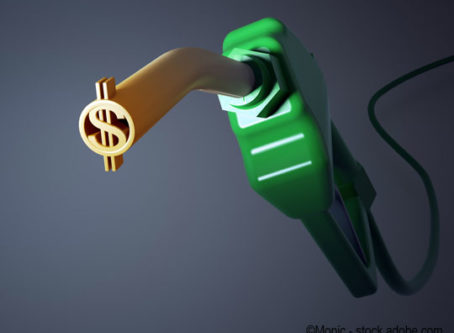