A $2.35 million settlement that was reached in a wage lawsuit with C.R. England fell apart when a federal judge recently denied class certification.

The U.S. District Court for the District of Utah ordered on March 27 that class certification be denied because the “plaintiffs lack standing to assert claims arising from the training-expense arrangements.”

The drivers in the case alleged wage claims from the model C.R. England used to pay them and contract claims relating to training expenses incurred while attending the Salt Lake City-based company’s trucking school.

The court found that the plaintiffs failed to supply evidence they suffered an “injury of fact,” or evidence that supported a finding of typicality for the class members.

“Because plaintiffs supply only unsupported allegations, they fail to shoulder their evidentiary burden at the class certification stage to establish standing to assert contract claims,” the court wrote. 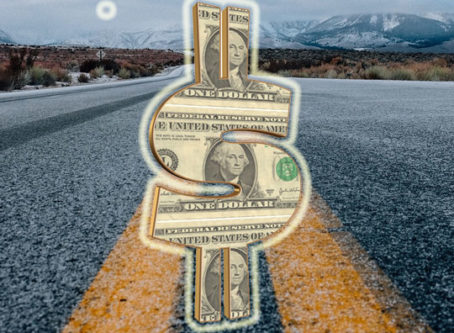 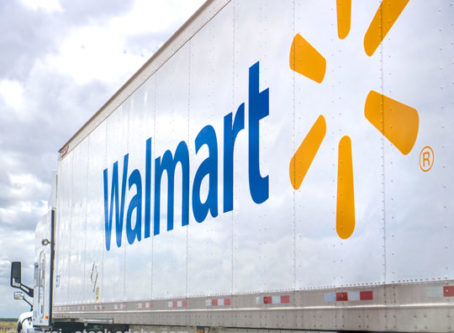