Faenas Transport on hook for $500K after truck strikes pole

A driver for Faenas Transport has cost the company half a million dollars after a Texas jury found the company liable for a warehouse fire caused by a truck striking a power pole.

In December, a jury for a U.S. District Court in Texas ordered West Valley City, Utah-based Faenas Transport to pay Jasper Long $500,000 for damages to his warehouse. Faenas Transport is challenging that decision.

The incident in question occurred in June 2018. While running a route in Jasper, Texas, a Faenas Transport driver struck an electrical power pole. Consequently, the pole toppled over, falling on property near a warehouse owned by Long. The warehouse, used by Long for welding and metal fabrication, caught fire.

Long claims that Faenas Transport’s negligence is the proximate cause of the damage and owes him money for those damages. In his second amended complaint, Long sought more than $700,000 in damages. On Dec. 10, a jury awarded him $500,000.

In its motion, the trucking company argues “there was no legally sufficient evidentiary basis for a reasonable jury to award” half a million dollars in damages.

Specifically, Faenas Transport points to Long’s claim of $650,000 in damages deriving from what the leasehold was worth to him for his retirement. That number came about during testimony when Long was asked a question regarding selling his lease. Long replied that he “would take $650,000 for it,” according to court documents. However, the trucking company contends that projection is “based on wholly unsubstantiated future rental income from subletting the warehouse.”

Supporting that argument, Faenas Transport points out that Long’s only tenant left the premises in 2016 due to lack of business. Since then, he has been unable to find another tenant. The company goes on to argue that the jury ignored the fact Long provided no evidence of the fair market value of the warehouse. Consequently, Faenas Transport claims the jury could only arrive at a $500,000 verdict “on the basis of pure speculation and naked conjecture.” 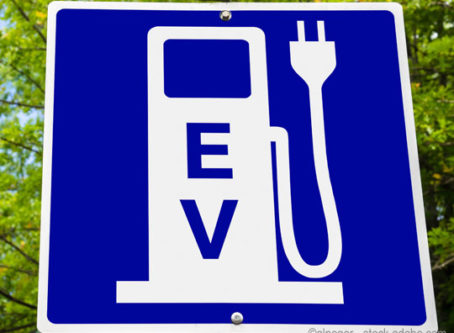 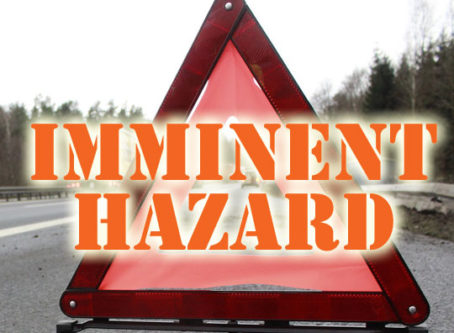