Facial recognition is coming. Get used to it.

Land Line recently heard from a driver. “What do you think about mandatory facial recognition?” he asked on our Facebook page.

Facial recognition is the complex digital technology that identifies individuals from the characteristics of their faces.

“Today, driving through to show my card the guy told me I needed to do a face recognition soon,” the anonymous driver wrote. The card was his TWIC card. The place was the Bayport Container Terminal in Pasadena, Texas.

I called Bayport’s public relations office and asked about facial recognition technology. The woman who answered did not expect that question.

“Well,” she sputtered after a pause, “it’s one security step they’re considering.”

When I asked if facial recognition would start on a specific date, she said she would check and get back to me. She never did. Something tells me facial recognition for drivers is probably coming to the Bayport Container Terminal, but they’d rather not talk about it. We’ll come back to that part.

Facial recognition is coming to the U.S.-Canadian border, where it will be added to identification methods already in place with the Free and Secure Trade (FAST) program, fingerprints for example. It will come online first at the Peace Bridge from Buffalo, N.Y., to Fort Erie, Ontario. You can bet facial recognition is being implemented or at least considered in many places where you pick up, deliver, or maybe just stop for a cup of coffee.

It can be a good thing for drivers because it can speed up an identity verification process, so you get in and out of a facility in less time. At the Canadian border, at least, that’s the whole idea.

Still, facial recognition technology is not universally popular. That’s why some of the agencies that use it – or would like to – don’t want to talk about it. Virtually everyone believes facial recognition databases should be used to catch the bad guys, particularly violent criminals. But many people balk at being in those databases themselves. For one thing, facial recognition is not 100% accurate. You don’t want to be arrested at a weigh station because you forgot to shave and look like a scumbag the cops are looking for.

In the last few months, San Francisco and Oakland, Calif., have restricted facial recognition use by their police and other agencies. But many other cities are still very much in the facial recognition business. Among them are Los Angeles, Chicago, New York City, and many others including St. Petersburg and Pinellas County, Fla., where facial recognition for law enforcement began slowly with government grants two decades ago.

According to the Center on Privacy and Technology at Georgetown Law, which tracks facial recognition, police departments often share databases with each other and with the FBI. Meanwhile, the FBI is authorized by 16 states to search their facial recognition databases that often include all state-issued driver’s license photos. Most of the people in those photos are citizens guilty of nothing but getting the license. There are few court rulings involving facial recognition, probably because it is rarely used as evidence in court. Police use facial recognition to find perps, not to prosecute them.

There are few legal constraints on the use of facial recognition beyond those mentioned, but that’s changing. Detroit and other cities are debating restrictions. California is considering statewide limitations. And facial recognition is a live topic at the federal level as well.

The Georgetown Law Center did a comprehensive study and estimated that approximately half of all Americans are already in facial recognition databases available to law enforcement. That study was done in 2016. The number can only have risen. So even if facial recognition is limited by law, it will certainly be used right up to those limits. And your photo will probably be in the searches.

Of course, we’re only talking about law enforcement and government agencies here. There are no restrictions in place and few suggested for private entities. That would include the warehouses, factories, stores, oil fields, private prisons, schools, offices, farms, restaurants, apartment buildings, dormitories, casinos, greenhouses, power plants, laboratories, churches, lumberyards, mortuaries, and all the other businesses where you might pick up or deliver.

If you’re not in a facial recognition database somewhere yet, you will be. 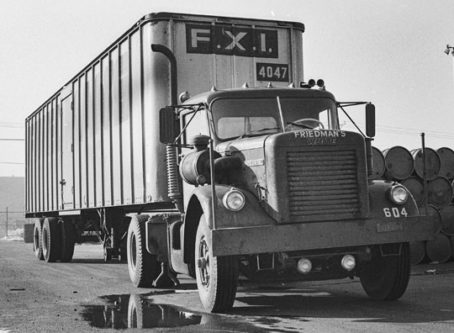 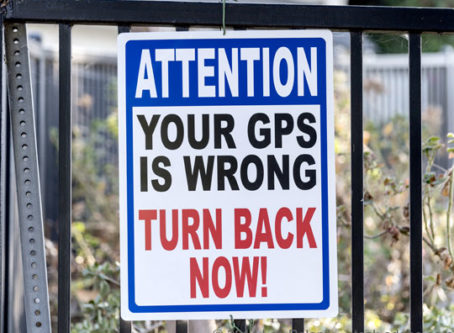