A three-day weekend is an extended opportunity for cargo thieves to wreak havoc on the supply chain. Organized cargo theft rings will be extremely active in the coming days, as more shipments are left unattended for extended periods because of the long holiday weekend, according to a bulletin from the SensiGuard Supply Chain Intelligence Center.

In the bulletin, the group recommends that logistics and security professionals ensure security protocols are up-to-date and in line with industry best practices for both in-transit and warehouse operations. In addition, they suggest confirming a receiver’s hours of operation for the Memorial Day weekend are consistent with scheduled delivery times in order to mitigate the risk of theft while a load is at rest. Truck stops, highway rest areas and distribution centers are at greater risk for theft during holidays, according to SensiGuard’s research.

Things to consider when selecting a secure area or lot are controlled access, adequate lighting, congestion, any type of either personal or video surveillance, how long the load will be left unattended, and past knowledge of localized cargo theft activity.

If a load must be left unattended for any period of time it should be made as secure as possible. Theft-resistant locking and sealing mechanisms for tractors, trailers and cargo compartments; disabling technology for the vehicle’s power units or trailer movements; parking vehicles and/or cargo compartments in a fashion which make access as difficult as possible – are all recommendations made by the group.

Any tracking technology, such as GPS monitoring, that is available for deployment should be used to its fullest extent possible. That would include tracking technology on the conveyance’s power unit, its cargo area (if separate), as well as within the cargo itself.

Notable thefts during the Memorial Day weekend include a 2018 full truckload theft of more than $5.7 million worth of clothing in Kentucky and a 2017 fictitious pickup of computers, valued at $584,400. 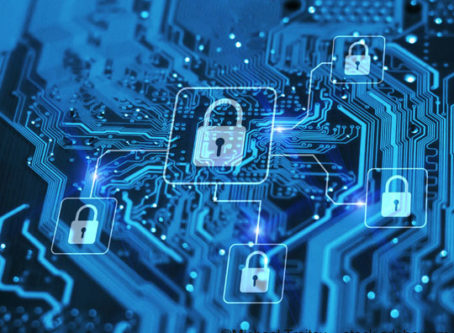 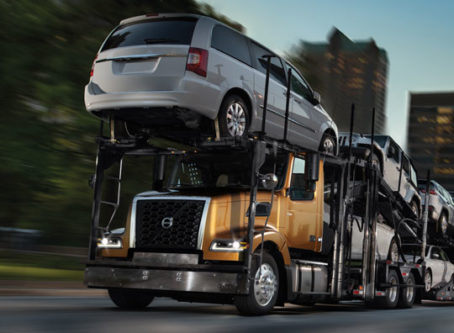 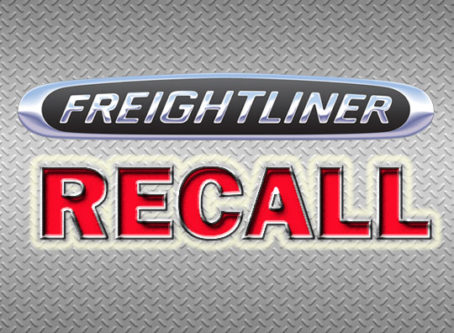 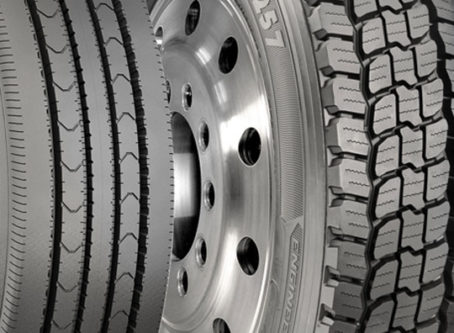