Trucking employment experienced another decent month of growth in August, with the transport sector as a whole continuing significant increases.

Trucking employment went up by more than 5,000 jobs after gaining nearly 5,000 in July. That begins a job increase streak after growth in both June and July. Revised data shows a decrease of 800 jobs in May after initially reporting a loss of more than 3,000 jobs. July’s initial increase was reported to be around 3,000 jobs.

Employment numbers for August and July are preliminary.

Compared to the end of 2020, trucking employment is up nearly 20,000 jobs. At this time last year, there was a decrease of nearly 76,000 jobs after the trucking subsector experienced its biggest monthly loss since tracking of the subsector began in 1990 due to the pandemic. April 2020 was hit the hardest by the pandemic because of new stay-at-home orders nationwide, causing businesses to shut down or modify operations.

Resulting job losses in trucking erased more than five years of trucking employment growth. However, May 2020 was the start of a nine-month streak of increases. With nearly 1.5 million trucking jobs, the industry is nearing pre-pandemic levels of just more than 1.5 million jobs last February. Last April, those numbers dipped to numbers last seen in fall of 2014.

In its analysis of the employment report, online freight network Convoy  points out that despite the growth streak, trucker wages soaring and truck demand skyrocketing, trucking jobs are still experiencing a sluggish return to pre-pandemic levels.

“There are many familiar explanations for this conundrum – most convincingly, robust competition for workers from other industries and regulatory/educational barriers to entry,” Aaron Terrazas, Convoy’s director of economic research, stated in his analysis. “These challenges are very real and have been extensively documented. But it’s also possible that the data could simply be painting an incomplete picture of the trucking labor market. There is some emerging evidence to support this idea too.”

The transport sector experienced a significant gain of more than 53,000 jobs, according to the Bureau of Labor Statistics. Last month’s report showed employment was up nearly 50,000 jobs in the sector. Revised data now puts that number at 55,000.

Six of 10 of the transportation subsectors experienced increases, with couriers/messengers and warehousing/storage gaining about 20,000 jobs each, followed by air transport (11,400) and trucking. 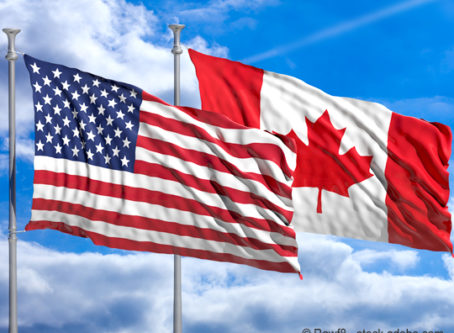