A federal weight exemption for electric-powered trucks could soon be available in the state of Pennsylvania. The rule is already in place in the majority of states.

Currently, the Keystone State authorizes electric-powered trucks to weigh up to 80,000 pounds.

Passed by Congress in 2015, Fixing America’s Surface Transportation Act raised the weight limit for natural gas and electric battery-powered tractor-trailers to 82,000 pounds. The rule authorizes states to act to raise the weight on interstates within their borders.

The House Transportation Committee voted unanimously to advance a Senate-approved bill to put into statute the federal rule on electric battery-powered trucks.

A 2017 Pennsylvania law authorizes the weight allowance for trucks powered by natural gas.

Supporters say the weight allowance being pursued is necessary because heavier equipment is required to power trucks operating on electric battery power and natural gas.

Rep. Greg Rothman, R-Cumberland, is the bill’s House sponsor. He previously wrote in a memo to legislators that “electric battery powered vehicles, similar to those powered by natural gas, weigh more due to heavier equipment required to power the truck.”

SB153 awaits consideration on the House floor. If approved there, it would head to the governor’s desk. The Senate voted 48-1 last fall to advance the bill. LL 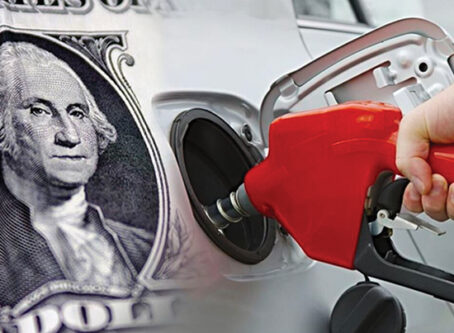