On Tuesday, Oct. 22, the U.S. DOT announced a self-initiated audit of FMCSA’s oversight of state driver’s licensing agencies’ actions to disqualify commercial drivers when warranted, according to a news release.

FMCSA is responsible for reviewing state CDL programs to determine whether they comply with regulations. The audit comes after a fatal crash in Massachusetts that led to an investigation.

According to the news release, the Massachusetts Registry of Motor Vehicles launched an internal investigation after a fatal crash earlier this year involving a commercial driver. The investigation found that the department had not systematically processed out-of-state paper notifications of driver convictions in about five years. Massachusetts’ Registry of Motor Vehicles suspended thousands of CDLs this summer after reviewing unprocessed out-of-state notifications.

In the announcement, the U.S. DOT mentions that FMCSA’s “primary mission is to reduce crashes, injuries and fatalities involving large trucks and buses.”

“In recent years, the number of large trucks and buses on the roads has increased,” the U.S. DOT’s news release states. “Similarly, according to FMCSA data as of June 2019, fatalities in crashes involving large trucks or buses have grown from 4,455 in 2013 to 4,949 in 2018, an 11-percent increase.”

On Tuesday, NHTSA released final numbers regarding traffic fatalities in 2018. Although there was an overall reduction in traffic deaths, fatalities involving large trucks reached a 30-year high.

According to the report, from 2014 through 2017, states did not achieve most of the fatality-related targets. 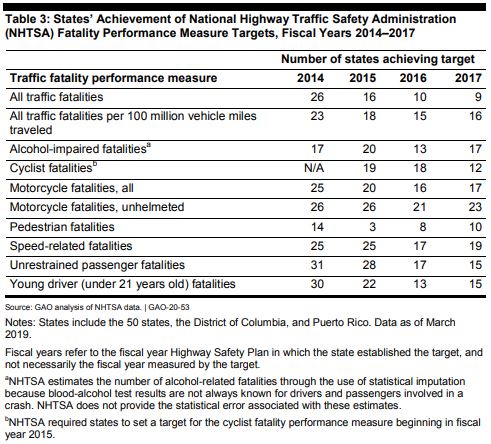 NHTSA and the Federal Highway Administration each develop performance management frameworks that require states to use performance measures and targets in tracking traffic fatalities and serious injuries. This is done to ensure states are held accountable for $3 billion a year in traffic safety funding. 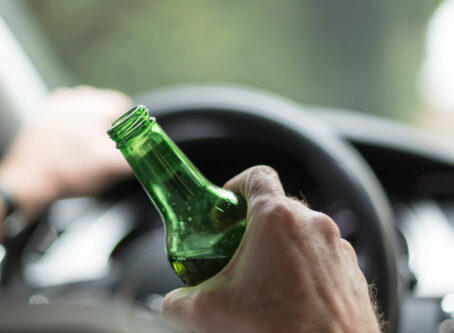 A National Transportation Safety Board study finds that alcohol and cannabis are the most common drugs found in impaired drivers. 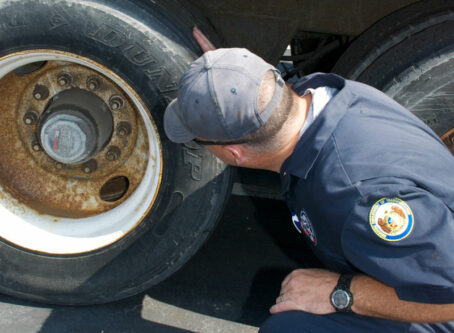 Inspection blitzes for 2023 set by CVSA 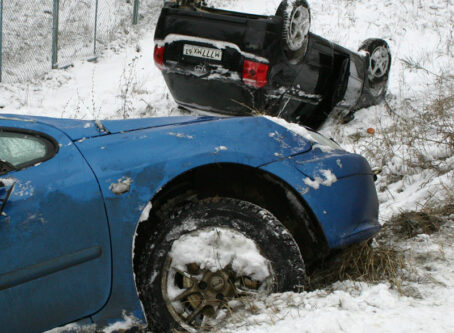 A new report published by NHTSA puts a dollar amount on the motor vehicle crashes that occurred in 2019. 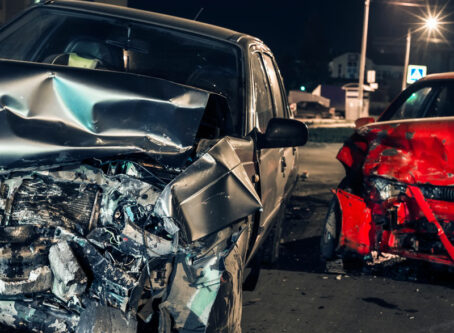 Traffic fatalities down in first nine months of 2022

Preliminary data from NHTSA shows that traffic fatalities went down in the first nine months of 2022 compared to the same period in 2021.