U.S. Transportation Secretary Elaine Chao announced on Thursday, Jan. 7, that she will be resigning from her post.

Chao posted a letter on Twitter, announcing that her resignation will take effect on Monday, Jan. 11.

“Yesterday, our country experienced a traumatic and entirely avoidable event as supporters of the president stormed the Capitol building following a rally he addressed,” Chao wrote. “As I’m sure is the case with many of you, it has deeply troubled me in a way that I simply cannot set aside.”

Chao was the first member of President Donald Trump’s cabinet to resign over the incident on Wednesday, Jan. 6, but more resignations may be coming, according to multiple reports.

During Chao’s time as DOT secretary, she oversaw the FMCSA’s efforts to revise the hours of service, which took effect in September.

“I am tremendously proud of the many accomplishments we were able to achieve together for our country, and I will never forget the commitment you have for this department and the United States of America,” Chao wrote in the letter to her colleagues. “I am hopeful that many of you will carry forward our vision to improve the lives of Americans through this department and beyond.”

In December, it was announced that Pete Buttigieg will be nominated to be the next DOT secretary. LL 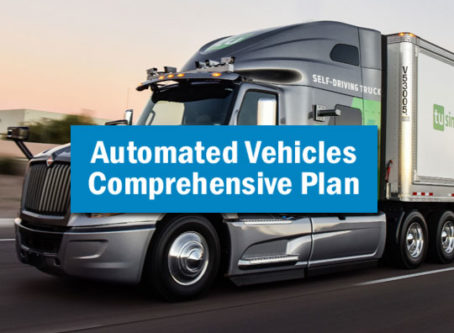 The U.S. Department of Transportation’s updated Automated Vehicles Comprehensive Plan is scheduled to publish in the Federal Register this week.