Diesel rates higher across all regions

Everywhere you look, the cost of diesel is up.

The national average, as well as all 10 reporting regions, showed higher prices compared to last week, according to the weekly report released by the Energy Information Administration on June 7.

One year ago, the average U.S. price was 87.8 cents per gallon lower, according to the EIA.

ProMiles.com reports the average U.S. retail price per gallon for diesel increased by two-fifths of a cent to $3.193, according to a Tuesday, June 7, report.

The majority of the country experienced an increase in prices, led by a 2.9-cent spike in the West Coast less California region. However, the largest swing in prices was a decrease of 5.4 cents in the Central Atlantic region. The East Coast and Rocky Mountain regions also saw prices drop.
This week’s lowest price per gallon is $3.002, while the highest price is $4.001, according to the ProMiles report.

The U.S. average diesel price is 93.3 cents higher than one year ago, ProMiles.com reports.

AAA reported the retail average U.S. price per gallon of diesel at $3.199 for Tuesday, June 7.

A week previous the average retail U.S. price for a gallon of diesel was $3.186 per gallon. 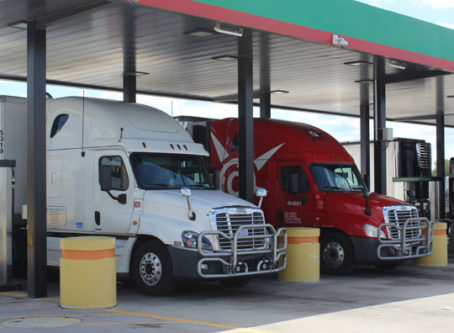 Diesel lower in the West, Midwest and Gulf Coast, up on the East Coast

The weekly diesel report from the Energy Information Administration shows lower prices in the West and Midwest but higher in New England. 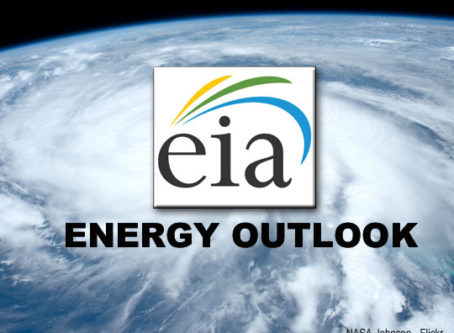 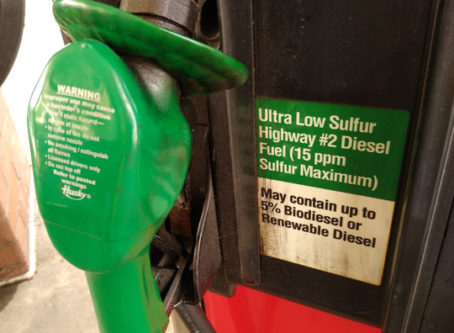 The weekly diesel report released by the Energy Information Administration showed a 3.4-cent increase in the national average per gallon. 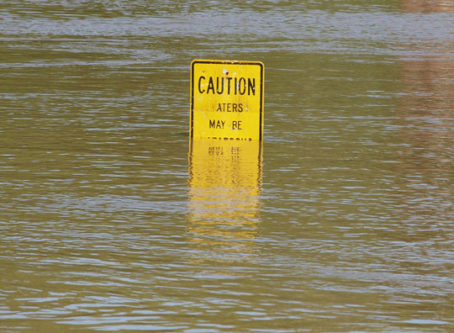 Hurricane Ida continues to create issues in Louisiana and nearby states. Fuel supply concerns have resulted from the Category 4 hurricane.