The average price for a gallon of diesel fuel across the U.S. again dropped from last Monday, according to an April 27 report from the U.S. Energy Information Administration, coming it at $2.437.

Weekly average diesel fuel prices for the U.S. have been dropping since Jan. 6. This is the 16th week of decreases in the weekly average.

One year ago the average U.S. price was 73.2 cents higher.

According to the EIA, the largest weekly drop was in the average price for the Gulf Coast region.

ProMiles.com reports the average price for diesel fuel in the U.S. on Monday, April 27, dropped 5.6 cents from the Monday before.

AAA reported the retail average U.S. price per gallon of diesel fuel at $2.462 for Monday, April 27.

A week previous the average retail U.S. price for a gallon of diesel fuel was $2.499 per gallon. 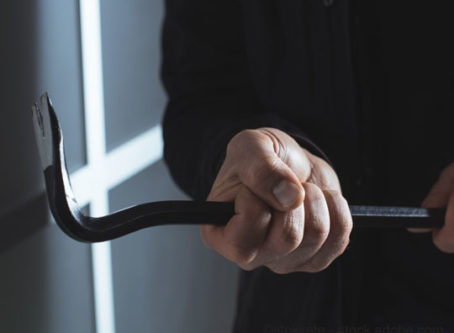 As Memorial Day weekend approaches, SensiGuard is warning truckers not to expect a holiday from cargo theft risk and offering security tips.

A day after FMCSA announced its plan for hours-of-service reform, the agency announced a pair of listening sessions to get feedback.

FMCSA wants more time to develop its new entry-level driver training rules to develop an electronic interface and give states time to adapt their systems.

OOIDA board member featured in national article about hours of service

OOIDA Board Member Terry Button took an Associated Press reporter researching hours-of-service reform on a ride-along to show what truckers deal with daily.