It’s typical to see a big increase in spot market activity in the week after Thanksgiving. A lot of people take a day or two off that week, and comparing a regular workweek to a short one usually results in about 40 percent more load posts.

But load posts on DAT MembersEdge soared 64 percent while the number of available trucks gained 22 percent during the week ending Dec. 2. Strong demand for capacity is keeping spot rates elevated:

Van loads up 68 percent: Van load post activity increased 68 percent and truck posts gained 23 percent as retail goods made their way across the country from west to east. The van load-to-truck ratio jumped 37 percent from 6.8 to 9.3 loads per truck, an all-time weekly record, and averaged 6.9 for November.

Crazy lanes: We’re still seeing some crazy rates on lanes, though not as many as the previous week. Check these out:

Reefers cool: The national average reefer rate remained strong at $2.43/mile, but weaker rates on most high-traffic lanes indicate a loss of pre-Thanksgiving urgency. Christmas, of course, is around the corner.

Falling rates: Many reefer lanes came down in price after some unseasonable highs.

Flatbeds fall in line: Flatbed load and truck posts increased, as expected, following the Thanksgiving holiday. The number of load posts gained 67 percent and truck posts 42 percent, which caused the load-to-truck ratio to rise 18 percent to 30.6 loads per truck.

Tri-haul of the week
We mentioned that an L.A.-Denver roundtrip average $2.18/mile for reefer loads. Not bad, but if you need more loaded miles, you can add them with a TriHaul.

This TriHaul runs 2,500 loaded miles for about $6,000 compared to 2,000 miles for $4,450. That’s nearly $1,500 more in your pocket for an extra 500 loaded miles. The rate per mile is 18 cents higher for the TriHaul than the roundtrip in a reefer, but the van rate would work out lower for the TriHaul than the roundtrip—and you might have to wait for a load in Amarillo. Look in DAT MembersEdge for other options. 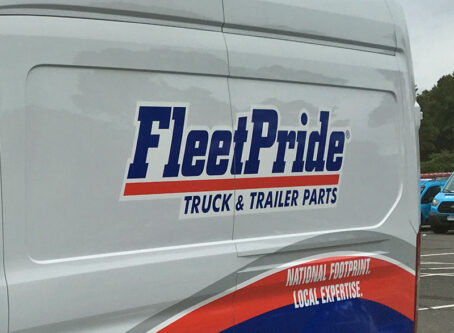 FleetPride made double-digit acquisitions in 2022. The big truck parts and service company is continuing that trend with the acquisition of TML Truck & Trailer Repair. 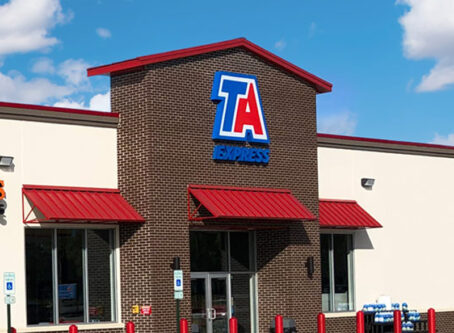 This year, TravelCenters of America plans to open 20 new franchise locations, and 30 more are newly in the pipeline for later openings.

With truckers’ phone number being public record, phone scams are bound to happen. OOIDA lets truckers know how to avoid those scams. 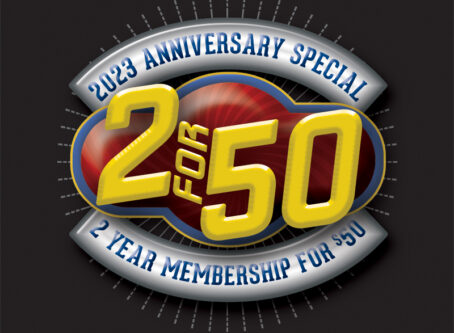 OOIDA announces year-long membership campaign as part of its 50th anniversary celebration. Find out how you can take advantage of the savings.