Spot truckload rates on DAT MembersEdge gained a penny or two last week, but national average van, reefer and flatbed rates remain lower than where they were in January.

The good news is load-to-truck ratios are increasing and the flatbed market is showing more signs of life as construction projects and produce harvests pick up in the mild weather.

We’re watching – and waiting – for effects of the coronavirus on supply chains to hit domestic trucking.

Imports are down at the ports of Los Angeles and Long Beach, which is not unexpected. Less freight is crossing the Pacific from China, where factories extended their Lunar New Year closures because of related quarantines and travel restrictions. We’re probably still weeks away from the ports and truckers feeling any impact of cancelled or delayed container shipments from Asia.

The national average reefer load-to-truck ratio rose slightly from 3.7 to 3.8 last week but rates were down on 37 of the top 72 reefer lanes.

If you want to make a little money before spring has sprung, head south to pick up some loads. Miami and Lakeland, Fla., are heating up, and so are Dallas and McAllen, Texas, and the Tucson market in Arizona. McAllen and Tucson are popular border crossings for Mexican produce import loads. Several key lanes have been on the rise lately.

Last week the average spot rate for vans from Chicago to Denver was $2.40 a mile. A lot of freight flows into Denver but not a lot comes out, and Denver is notorious for low-paying outbound lanes. True to form, Denver to Chicago averaged $1.06 a mile.

The professional version of DAT MembersEdge can help you build a tri-haul by suggesting higher-paying third lanes for loads on your return trip.

The straight roundtrip from Chicago to Denver, averaging both ways, pays $1.73 per loaded mile. The three-legged route through North Platte averages out to $2 per mile, an increase of 27 cents per mile.

For the straight round trip you’d make a total of $3,508 but the tri-haul would bump it up to $4,057 without adding miles to your trip (there may be some deadhead involved since the North Platte market covers a pretty big geographic area). If it works with your schedule and hours of service, picking up loads on this tri-haul could be a good option. 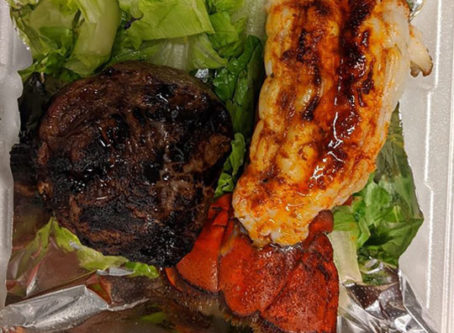 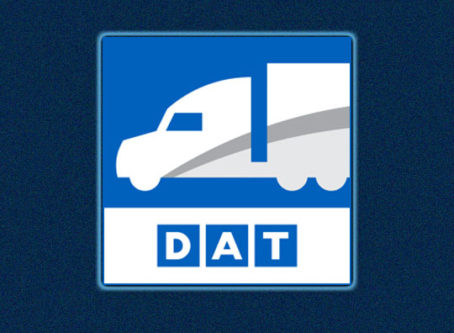 Truckload rates rose last week as the impact of the coronavirus pandemic began to be felt in North America, reports DAT Solutions.

By Special to Land Line | March 25 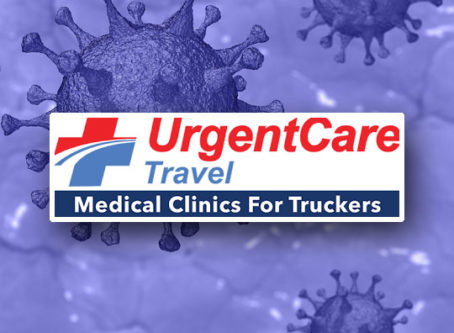