With Thanksgiving occurring late in November, the holiday weekend coincided with end-of-month pressures. Spot truckload rates on DAT MembersEdge rose sharply on loads that were picked up during the week ending Dec. 1 as brokers tried to attract capacity during the holidays.

The short workweek curtailed the number of loads moved, as load board activity slowed and load-to-truck ratios fell for all three equipment types.

Reefer load-posting activity started last week strong and tapered off toward Thanksgiving Day. Unlike van posts, reefer load posts actually picked up on Friday as grocery stores and distribution centers get replenished and restocked for the holidays ahead.

Average outbound rates increased in most major reefer markets during the Thanksgiving holiday week. Two lanes stand out for the size of their rate increase compared to the previous week:

During Thanksgiving holiday week, the van lane from the Los Angeles market to Phoenix averaged $2.96 per mile while the return trip paid just $1.39. The professional version of MembersEdge can suggest a third leg between the two markets that generates better revenue.

One option is a route from Phoenix to San Diego, which averaged $1.57 per mile last week while San Diego to Los Angeles was $4.60. The straight round trip from L.A. to Phoenix, averaging both ways, paid $2.18 per loaded mile for a total of $1,618 in revenue. The tri-haul, however, averaged $2.61 a mile for $2,209 in revenue. You’d add 102 miles of mostly freeway driving, but this tri-haul could be a good choice if the traffic and your hours of service cooperate.

Remember, these rates are seven-day averages and they include Thanksgiving holiday week, when rates moved higher. This week will be different. Negotiate the best deal you can on every haul, and look at the rates and load-to-truck ratios in MembersEdge to understand which way the rates are trending. 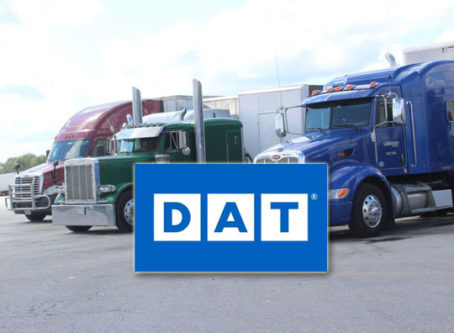 New oil and gas projects are boosting flatbed spot rates, but rates for reefers and vans slipped a little last week, according to DAT Solutions.

By Special to Land Line | January 23 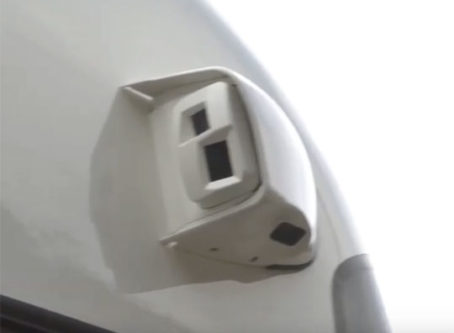 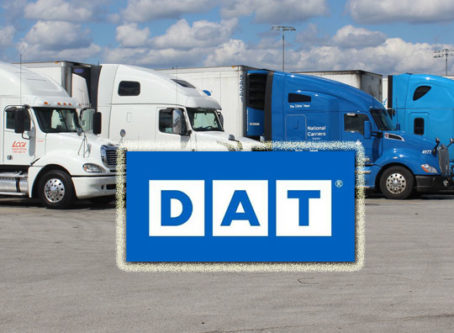