Echoing trends in previous weeks, load postings on DAT MembersEdge rose in a handful of markets but fell 5% nationwide last week. Van load counts have made strong gains two weeks in a row. If volumes continue to rise, we’re bound to see rates go up as well. More holiday freight coming into U.S. ports and a resolution to the General Motors strike should help. For now, plentiful capacity has pushed load-to-truck ratios lower and held rates in check.

Spot van rates were higher on 32 of DAT’s top 100 largest van lanes by volume, yet the number of van loads on the top 100 lanes nearly hit a record high last week. Freight is moving.

Volume out of Los Angeles increased 8% and the average outbound rate gained 2 cents to $2.18 per mile. The load-to-truck ratio in L.A. touched 5.2 last Friday, a positive turn for carriers and a sign of better days ahead for imported retail goods.

Beyond that, it’s a short list of van markets where rates increased last week. Seattle, up 1 cent to $1.61 per mile, improved on last week’s modest gain, and Denver rose a penny to $1.19 per mile. Both are perennially low-priced markets with subnational-average outbound rates.

On the down side, Columbus, Ohio, fell 1 cent to $2.08 per mile and is down 5% over the past four weeks. Freight volume is down 5% out of Houston and Dallas this month as well – weather has played a role. And we’re watching volumes dip in Stockton, Calif., which is experiencing both the end of produce freight season and the devastating effects of wildfires, evacuations, and blackouts throughout central California.

Spot flatbed rates have been slipping all month and the national average load-to-truck ratio has declined from nearly 15:1 during the first week of October to 9:1 last week.

Phoenix; Tampa, Fla.; and Harrisburg, Pa., may be on different sections of the map but they all had one thing in common: higher spot flatbed freight volumes. Loads from Harrisburg increased 6% compared to the previous week while Tampa and Phoenix gained roughly 4%. Flatbed lanes to watch:

For variety, let’s look at refrigerated freight for our tri-haul. Looking at the Chicago-Atlanta lane, where you’ll have no trouble finding loads, we’ll put together a three-legged route that’s more profitable than the standard round trip.

Chicago to Atlanta averaged $2.79 per mile for reefer equipment last week. However, the return trip paid just $1.47 per mile. You can do better with a tri-haul, and the professional version of MembersEdge will give you suggestions for that third leg.

For example, Atlanta to Memphis paid $2.07 per mile (that’s better than $1.47) and Memphis to Chicago averaged $2.21. While the straight round trip averaged $2.13 per loaded mile, using Memphis in your tri-haul would average $2.43 per mile and add 195 loaded miles to your trip. You would increase your revenue by $908 to a total of $3,958 if this works with your hours and other scheduled pickups. 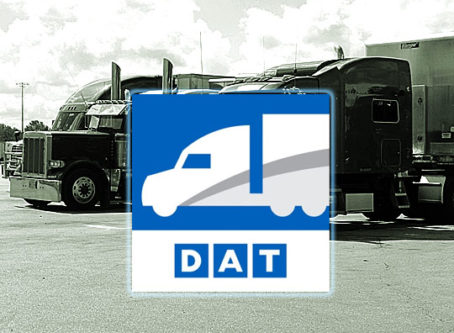 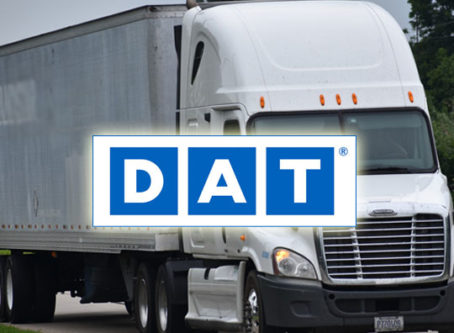